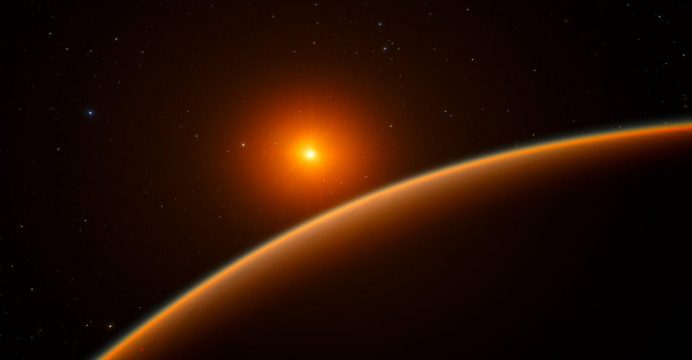 Nasa has announced the discovery of 219 new suspected planets outside our solar system.

The figure includes 10 that are “rocky” like Earth and which exist in their solar system’s ‘Goldilocks zone’, neither too close to their star, and therefore too hot, nor too far away and too cold for liquid water to exist.

The presence of water is seen as a key factor for the existence of life.

The discoveries bring the total number of suspected exoplanets – planets outside our solar system – found by the Kepler space telescope to more than 4,000.

“This carefully measured catalogue is the foundation for directly answering one of astronomy’s most compelling questions – how many planets like our Earth are in the galaxy?” said Susan Thompson, a research scientist at the SETI Institute, which searches for signs of extra-terrestrial life.