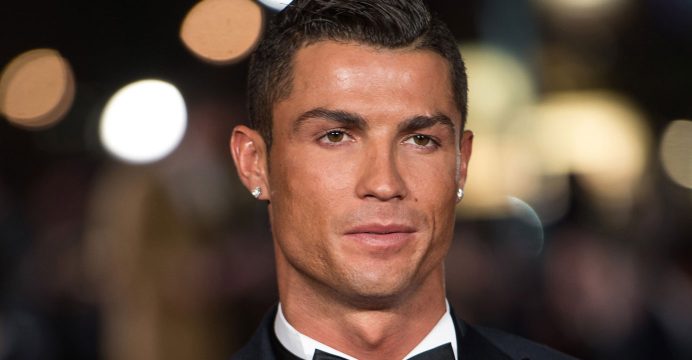 Soccer star Cristiano Ronaldo will testify on July 31 in a case in which he is accused of hiding income from the tax authorities, court officials said on Tuesday.

Any chance Cristiano Ronaldo had of playing for Real Madrid against Barcelona in a friendly in Miami on July 29 looks to have disappeared after he was summoned to court in Madrid on July 31 as part of the investigation into his tax affairs.
Ronaldo is understood to have already told Portugal team-mates he will not play for Madrid again but even if he wants to run out in the Hard Rock stadium in the first ever Clasico in the USA he may now not be able to do so.

The Spanish prosecutor says the Real Madrid forward knowingly used a business structure to hide his image rights income in Spain between 2011 and 2014. Ronaldo has denied the charges.