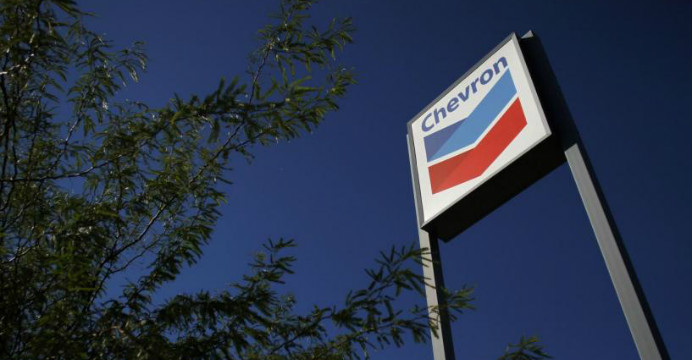 Oil giant Chevron prevailed on Monday in a long-running legal battle over pollution in Ecuador, with the US Supreme Court blocking villagers from collecting a $8.65-billion foreign judgment against the company.

The court declined to hear an appeal against lower court decisions which had refused to enforce the Ecuadorian damages award over pollution in the rainforest, finding that the foreign judgment resulted from corruption and other illegal acts, reports BSS.

Chevron did not deny that the pollution had occurred but argued that it was not liable and that the plaintiffs’ attorney had bribed an Ecuadorian judge to win the award in 2011.

“The facts of the Ecuadorian judicial extortion scheme and the illegality of the plaintiffs’ lawyer misconduct have been finally and conclusively affirmed by the legal system of the United States,” R. Hewitt Pate, Chevron’s general counsel, said in a statement.

Steven Donziger, the attorney for the plaintiffs, vowed to pursue the case elsewhere, calling the Supreme Court decision “a grave mistake” that reflected poorly on the US legal system.

“Chevron will be held accountable in Canada where courts have agreed to consider the overwhelming evidence Chevron bribed a witness and manufactured evidence to evade paying the Ecuador pollution judgment,” Donziger said in a statement.

In 2001, Chevron acquired Texaco, which had agreed to clean up soil and water contamination from operations spanning 1964 to 1992. Ecuadorian authorities had certified Texaco’s successful cleanup, according to Chevron.

A federal judge in New York blocked enforcement of the Ecuadorian judgment in 2014, saying it had been corruptly obtained. An appeals court upheld this judgment last year. The attorney general’s office in Ecuador said on Monday that the country had not been a party to the case.

The Supreme Court’s action “has no effect outside the United States and does not invalidate the ruling of an Ecuadorian court ordering the oil company to pay compensation for the environmental damage caused,” the agency said in a statement.