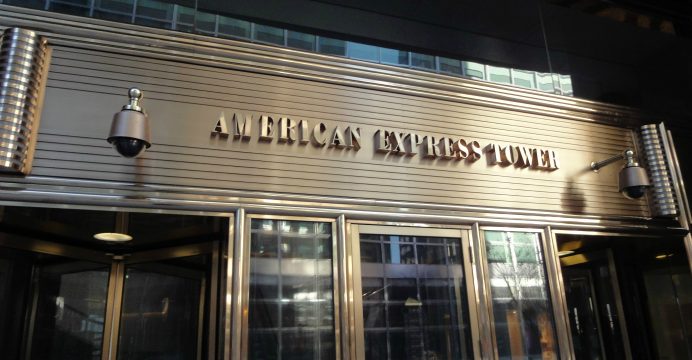 American Express Co has invested in Next Insurance, a Palo Alto-based technology startup that sells customized insurance for small businesses online, as Silicon Valley companies look to shake up the insurance sector.

Next Insurance, which raised $29 million in May from investors led by reinsurer Munich Re’s HSB Ventures, said on Tuesday that American Express’s venture capital arm has joined the investor group, reports Reuters.

Next Insurance will use the new cash injection, which brings the investment round to $35 million, to expand the products it offers and target new business sectors, the company said.

It is in early discussions with American Express on a possible partnership, given the credit card company’s large customer base of U.S. businesses, Next Insurance chief operating officer Sofya Pogreb said in an interview.

Founded in 2016, Next Insurance collects and analyzes data to sell customized insurance to U.S. small business owners who were previously disregarded by large insurers, including personal trainers, photographers, and contractors.

It is part of a growing group of young companies so-called ‘insurtech’ startups that are looking to modernize the insurance sector by taking advantage of digital technologies, to make better-customized underwriting decisions and offer cheaper products.

Small business insurance is one of the most promising areas for young technology companies, according to a recent report by Willis Towers Watson Plc and data provider CB Insights, which estimated 25 percent of small business premiums in the United States could be underwritten digitally by 2020.

“Finding the right insurance is often a time-consuming, complicated process for small-business owners,” Harshul Sanghi, managing partner at American Express Ventures, said in a statement. Next Insurance has simplified the process through its easy-to-use website and analytics, he added.

While Next Insurance helps customize the policies and sells the insurance, it relies on large insurers as partners for underwriting and for some of the regulatory requirements. For example, its insurance for photographers is offered with Munich Re, which has been an active investor and partner of young technology startups, over the past year.