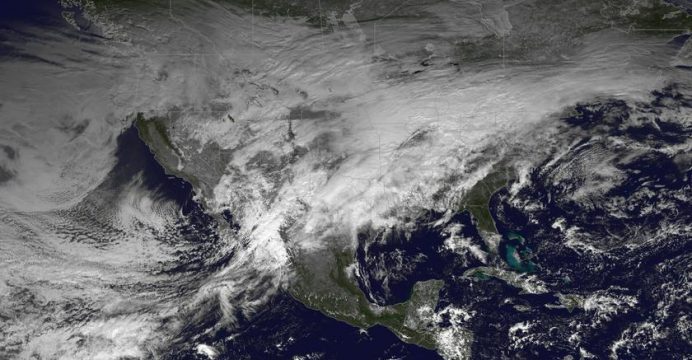 A storm packing fierce winds and torrential rain killed four people in Chile as it wrecked homes, flooded streets and left nearly a quarter million people without electricity, the government said on Saturday.

The storm damaged the homes of nearly 3,000 people, and more than 230,000 residents were left without power, the agency said.

Some streets were flooded Saturday in the capital Santiago, while traffic lights were out and some neighborhoods still had no power. The National Weather Service said the weather was expected to improve somewhat later Saturday.