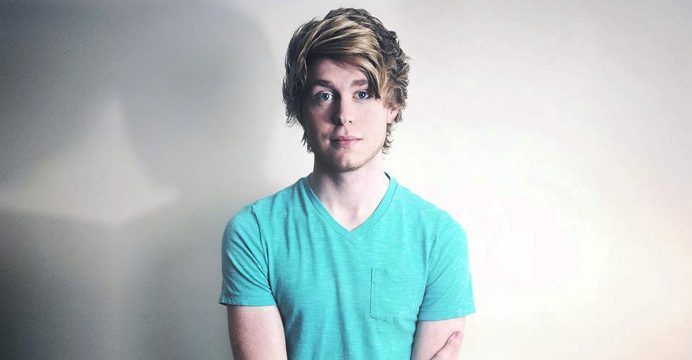 A 24-year-old YouTube singer with a teen fan base has been charged with using social media to solicit explicit videos from two young female fans.

Austin Jones was charged with two counts of production of child pornography, according to a complaint filed on Tuesday in U.S. District Court in Chicago, where he appeared. He is being held in federal custody pending another hearing on Thursday.

Jones’ attorney Gerardo Solon Gutierrez said by phone that the singer was “innocent until proven guilty.”

According to the federal complaint, Jones used Facebook and Apple Inc’s iMessage service to request sexually explicit videos from girls aged about 14 to 15.

The documents allege that Jones sent numerous messages to two 14-year-old female fans from 2016 and 2017 in which he instructed them to expose their genitals in videos sent to him through Facebook.

A review of his social media activities showed that “his primary fan base appears to be teenage girls,” the court documents said, adding that Facebook shut down Jones’ page a month ago due to his involvement with minors on the network.

Facebook Inc said in a statement on Wednesday: “We have zero tolerance for sharing or soliciting child exploitative images or videos on Facebook, and we cooperate with law enforcement agencies that investigate these crimes.”