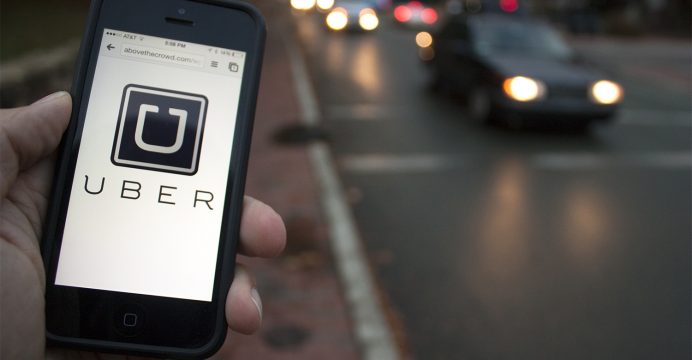 Uber fired the staff following a report by law firm Perkins Coie, which Uber hired to look into claims of harassment, discrimination, bullying and other employee concerns.

The law firm has been working in parallel with a broader investigation by former US Attorney General Eric Holder into company culture and practices.

Perkins Coie investigated 215 staff complaints going back as far as 2012, Uber said, taking action in 58 cases and no action on 100 more. Other investigations are continuing.

Of the 215 claims, Uber said 54 were related to discrimination, 47 related to sexual harassment, 45 to unprofessional behaviour, 33 to bullying and 36 to other types of claims.

It said the majority of the claims came from employees based at Uber’s San Francisco headquarters.

The world’s highest-valued venture-backed company – worth $68 billion at its last funding round – also told staff on Tuesday it would expand its employee relations unit to better investigate claims and that it would dramatically increase management training since most Uber managers were first-time bosses, a person familiar with the matter said.

Uber also said it is offering a confidential helpline for employees to report concerns and has implemented a system to log and track all complaints.