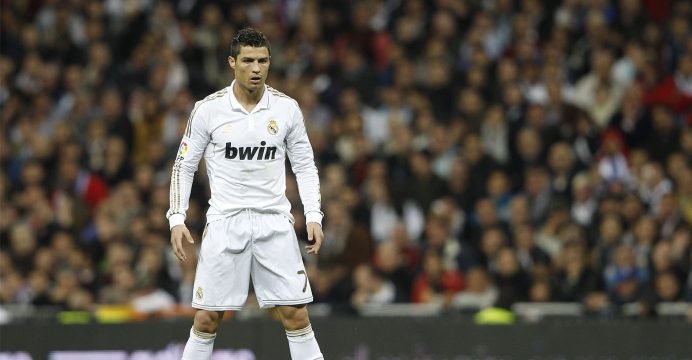 Football star Cristiano Ronaldo denied on Tuesday ever hiding any income from the taxman or committing any tax fraud in Spain. after prosecutors filed a lawsuit accusing him of defrauding tax authorities of 14.7 million euros ($16.5 million).

The prosecutor’s office said the Real Madrid star had knowingly used a business structure created in 2010 to allegedly hide his image rights income in Spain between 2011 and 2014.

In a statement, representatives of the world’s highest paid footballer said there had never been concealment, or the slightest intention to conceal.

“It is clear that the football player did not try to evade taxes,” Ronaldo’s Gestifute management company said.

It said that the footballer had not hidden any income from the tax authorities or defrauded Spain.

Gestifute said it would publish documents to show the Portuguese player had not created such a structure and had instead used firms he had owned since his time at Manchester United that both British and Spanish tax authorities had been aware of.

The agency also said the case could relate to different interpretations between the British and Spanish tax systems over where to declare some revenues but would in any case not constitute fraud.

Real Madrid later released a statement saying it had “full confidence” in its player, who had always complied with his obligations and would prove his total innocence.