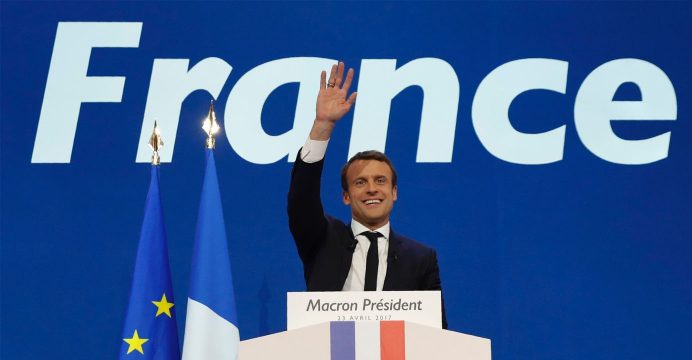 President Emmanuel Macron’s fledgling party is set to trounce France’s traditional main parties in a parliamentary election and secure a huge majority to push through his pro-business reforms, projections after the first round showed on Sunday.

The vote delivered a further crushing blow to the Socialist and conservative parties that had alternated in power for decades until Macron’s election in May blew apart the left-right divide.

With 90 percent of voters accounted for, Macron’s Republic on the Move (LREM) and Modem allies had won 31.9 percent support, Interior Ministry results showed. 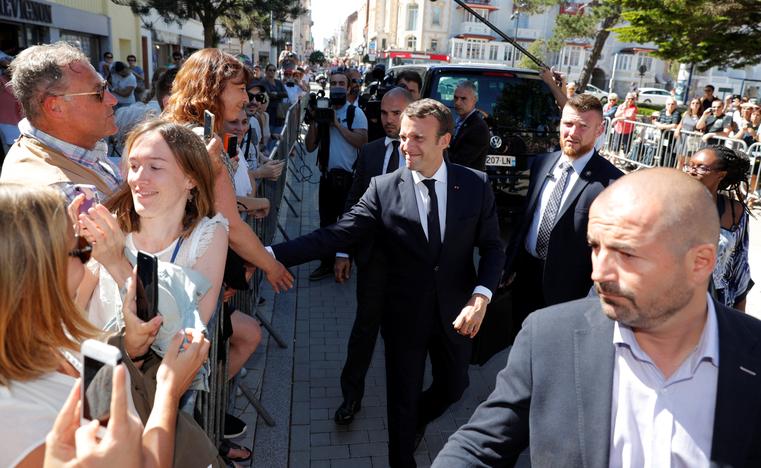 The conservative party The Republicans and allied center-right Union of Democrats and Independents held 18.9 percent, the National Front 13.8 percent and the Socialists 7.45 percent.

Pollsters project Macron’s alliance could win as many as three-quarters of the seats in the lower house after next week’s second round of voting.

That would give France’s youngest leader since Napoleon a powerful mandate to make good on campaign pledges to revive France’s fortunes by cleaning up politics and easing regulations that investors say hobble the euro zone’s second-biggest economy.