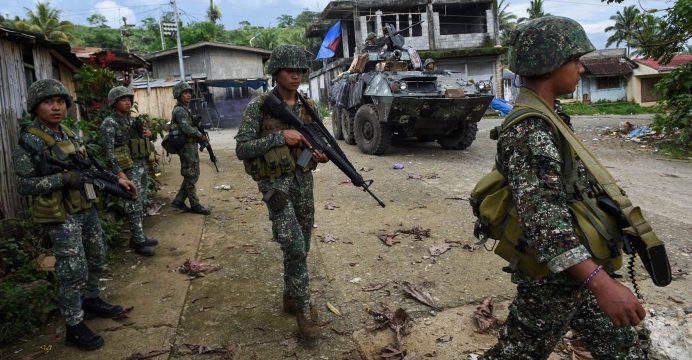 Thirteen Philippine marines have been killed in fresh gunbattles with Islamist militants who have overrun parts of a southern city, a military spokesman said Saturday, in a dramatic surge in the toll from two weeks of fierce fighting, reports BSS.

Philippine troops are struggling to dislodge hundreds of fighters, who rampaged through the mainly Muslim city of Marawi on May 23 flying black flags of the Islamic State group, and have used bomb-proof tunnels, anti-tank weapons and human shields to fortify their positions.

Lieutenant Colonel Jo-ar Herrera said the military was verifying the number of troops wounded in Friday’s ferocious, sometimes house-to-house gunbattles with the militants. 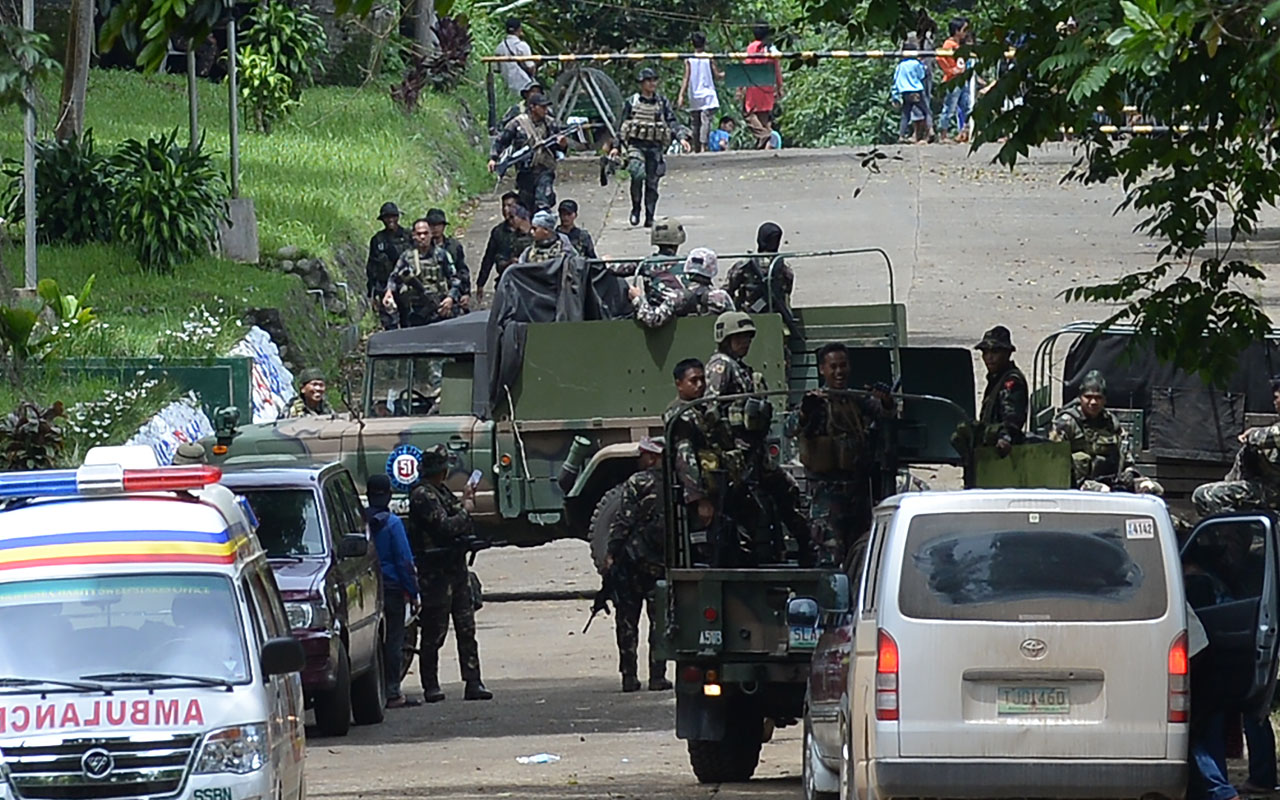 “We are saddened with the result… we have fatalities on the government side. We have incurred 13 killed in action,” Herrera said at a news conference in Marawi.

The fresh casualties brought to 58 the number of government troops killed in the fighting, Herrera said.

At least 138 militants and 20 civilians have also been killed, the government said.

The militants have so far withstood more than two weeks air and ground assaults by security forces, although the military said they occupy only around 10 percent of the city.