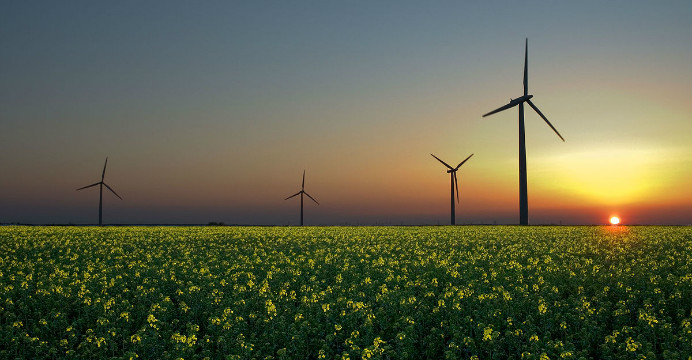 Building Energy, a multinational company operating as a Globally Integrated IPP in the Renewable Energy Industry, became a sponsor of the 19th annual Africa Energy Forum (AEF), the global investment conference for Africa’s power, energy, infrastructure and industrial sectors, took place in Copenhagen, from 7th to 9th June 2017. The Italian company will be represented by their top management in the region including Matteo Brambilla, Managing Director Africa and the Middle East and Fabrizio Zago, Chief Executive Officer.

“We are pleased to sponsor the 19th annual Africa Energy Forum, as it is one of the main events and networking opportunities for players operating in the African energy market – said Matteo Brambilla, Managing Director Africa and Middle East – Being at the AEF allows us to meet some of the industry’s most relevant stakeholders, such as power developers, technology providers, utilities, but also financial institutions and government representatives, giving us the chance to identify new opportunities for our business, strengthen or form new partnerships and keep growing.”

Building Energy operates globally but has a particularly strong presence in Africa. From their offices in Cape Town, the company manages and coordinates the development of more than 40 projects in Africa and the Middle East, including inter alia projects in South Africa, Uganda, Mali, Malawi, Cameroon and Cote D’Ivoire.

One of Building Energy’s projects in Africa is a 10 MWp photovoltaic plant in Tororo, Eastern Uganda, which is currently under construction and is expected to generate approximately 16 GWh every year, to fulfill the energy needs of 14,600 people. Building Energy will soon begin the construction of a 140 MW wind project in Roggeveld, in the Laingsburg area between the Northern and Western Cape Provinces in South Africa, which will generate approximately 600 GWh per year.