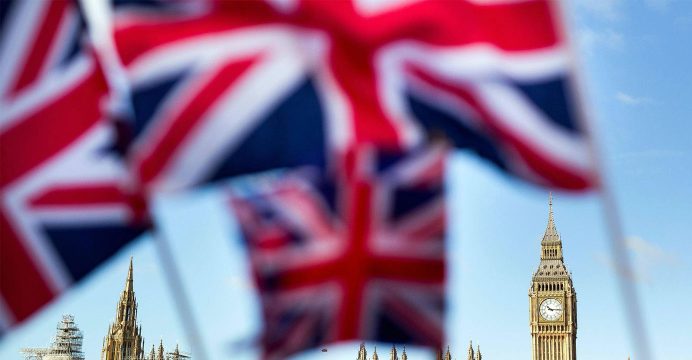 British voters dealt Prime Minister Theresa May a devastating blow in a snap election she had called to strengthen her hand in Brexit talks, wiping out her parliamentary majority and throwing the country into political turmoil.

With no clear winner emerging from Thursday’s election, a wounded May signalled she would fight on. Her Labour rival Jeremy Corbyn, once written off by his opponents as a no-hoper, said she should step down.

In the aftermath of one of the most sensational nights in British electoral history, politicians and commentators called her decision to hold the election a colossal mistake and derided her performance on the campaign trail.

The BBC reported, however, that May did not plan to resign.

“Theresa May has no intention of announcing her resignation later today,” BBC Political editor Laura Kuenssberg told BBC radio, adding, however: “It’s not clear to me whether they’re trying to kill the rumours off before she truly makes her mind up.”

With 643 out of 650 seats declared, the Conservatives had won 315 seats. Though the biggest single winner, they failed to reach the 326-mark they would need to command a parliamentary majority. Labour had won 261 seats.

With talks of unprecedented complexity on Britain’s departure from the European Union due to start in just 10 days’ time, it was unclear who would form the next government and what the fundamental direction of Brexit would be. 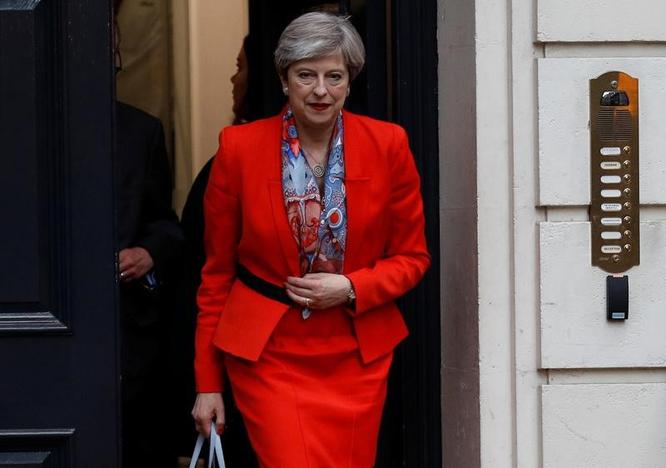 “At this time, more than anything else this country needs a period of stability,” a grim-faced May said after winning her own parliamentary seat of Maidenhead, near London.

“If … the Conservative Party has won the most seats and probably the most votes then it will be incumbent on us to ensure that we have that period of stability and that is exactly what we will do.”

After winning his own seat in north London, Corbyn said May’s attempt to win a bigger mandate had backfired. 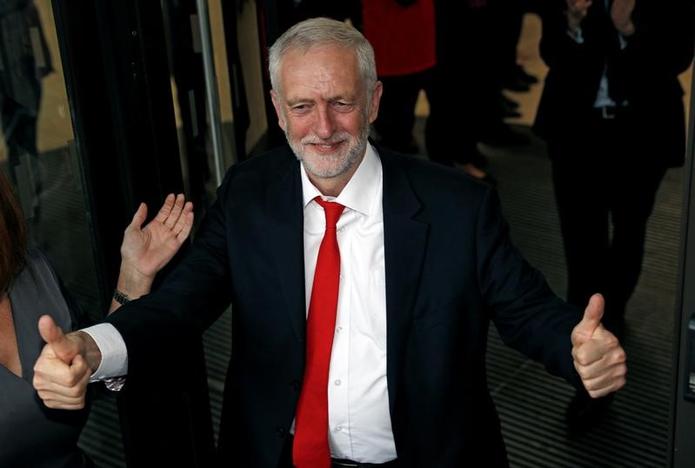 May had unexpectedly called the snap election seven weeks ago, even though no vote was due until 2020. At that point, polls predicted she would massively increase the slim majority she had inherited from predecessor David Cameron.