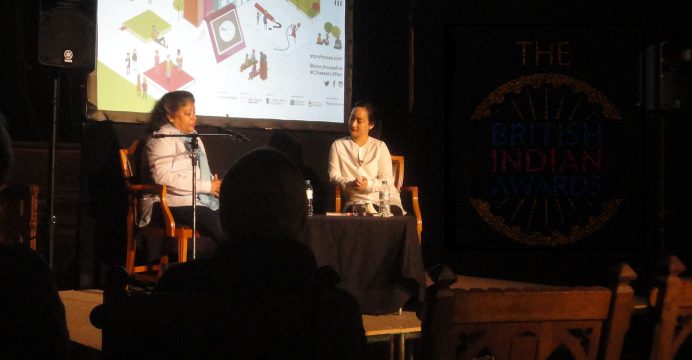 Swapna Das Nominated for this year The British Indian Awards

Thousands of nominations flooded in for the fifth annual British Indian Awards over the past months and the full list of finalists has now been compiled. Based on a vote by the British public, the awards highlight the value of British Indian businesses and professionals to the community and the various industries they operate in. The Awards seek to reward the entrepreneurial spirit and business acumen embodied by the British Indian community in the country.

The black-tie event will be held at The Athena in Leicester on Wednesday the 14th of June.

Swapna Das is one of the finalists in the Arts and Culture category. Swapna will find out if she has won the competition and collect an accolade at the elegant ceremony being held on Wednesday. 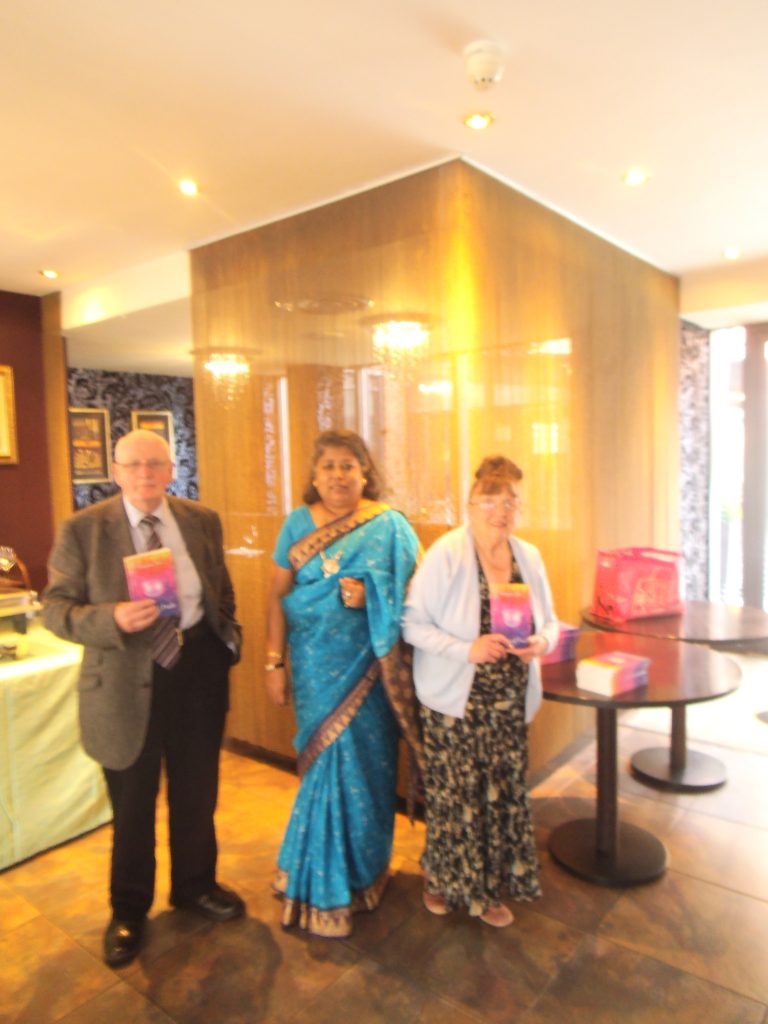 Swapna is delighted to be nominated as a finalist for the award as an author for her debut book A String of Pearls which was released in July 2016. Swapna is enthusiastic about the award ceremony and is looking forward to attending it on Wednesday.

The British Indian Awards recognise and commend the efforts, determination and hard work of the British Indian community and businesses and their significant contributions to a diverse range of industries in Britain.

The glamorous event promises to be the biggest and most unforgettable night in this year’s events calendar. Numerous prestigious accolades will be awarded to the most deserving professionals and establishments in the British Indian community, including categories such as Best in Media, Young Achiever of the Year, Leaders in Finance, Business of the Year and many others.