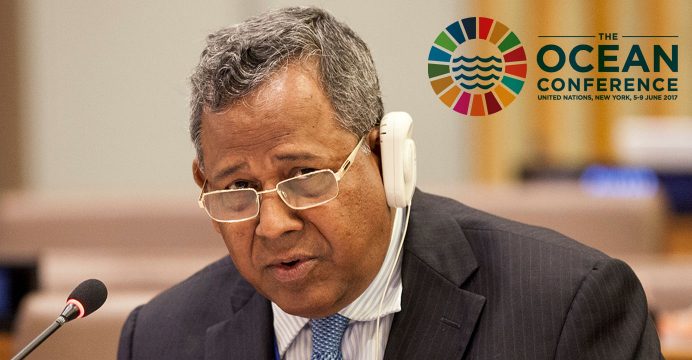 Dhaka for transfer of marine technologies to prevent ocean pollution

Bangladesh has called the developed countries particularly the G7 for meaningful transfer of marine and other technologies to LDCs, expected funding and exploration of new sources of financing to prevent ocean pollution.

“The LDCs are badly exposed to continuous pollution of oceans and unsustainable exploitation of marine resources and ocean warming although our contribution to these degradations is insignificant,” said Secretary (Maritime unit), Ministry of Foreign Affairs Khurshed Alam, at UN Ocean Conference in New York on Wednesday.

Speaking on behalf of Least Developed Country (LDC) group at the plenary session of high-level conference, Alam mentioned the importance of ocean to humankind as a major source of food, livelihood, climate regulator in the world, according to a message received here from New York today.

In this connection, he said healthy oceans are critical for sustaining life, eliminating poverty and promoting prosperity so it is more applicable for Least Developed Countries (LDCs).

“The time is now to move from words to actions to conserve and sustainably use our oceans, seas and marine resources,” he added. 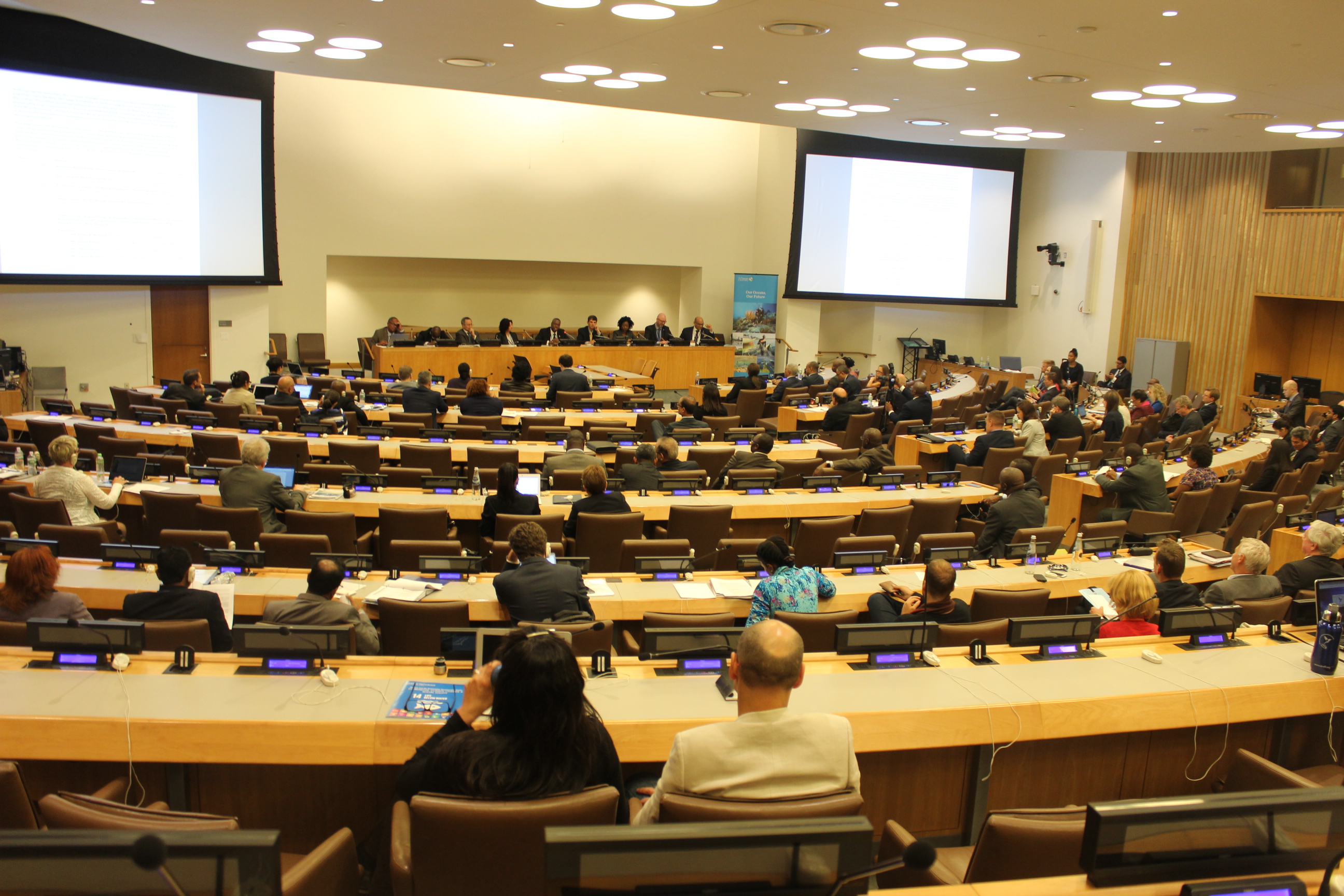 He highlighted seven concrete points, important for LDCs, for implementation of the time specific ambitious targets of SDG 14 which include, raising awareness at all levels on ocean pollution, suitable fiscal policies and science-policy interface, prohibition of certain forms of fisheries subsidies and illegal, unreported and unregulated (IUU) fishing.

This week-long ocean conference started on June 5, 2017 where 14 heads of state and government, and many high-level delegations from all over the world gathered to express solidarity for conservation and sustainable use of marine resources.

Other than delivering statement at the plenary, Bangladesh actively participated in seven thematic partnership dialogues flagging our relevant concerns and arranged two side events in the margin of the conference.

This conference will be concluded tomorrow by adopting a political document ‘call-for-action’.