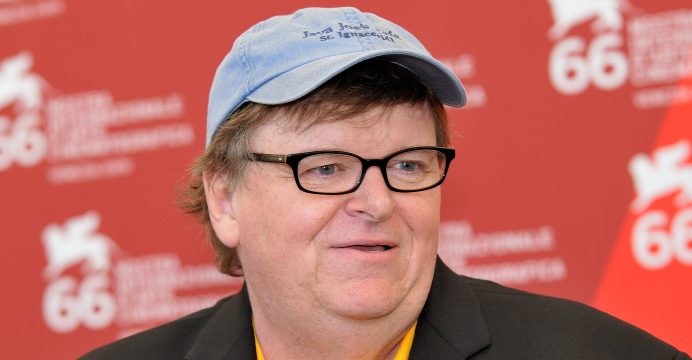 Documentary filmmaker and liberal activist Michael Moore launched a website called “TrumpiLeaks” on Tuesday to allow whistleblowers to securely leak information to him about U.S. President Donald Trump and his administration.

“Patriotic Americans in government, law enforcement or the private sector with knowledge of crimes, breaches of public trust and misconduct committed by Donald J. Trump and his associates are needed to blow the whistle in the name of protecting the United States of America from tyranny,” Moore wrote in an open letter on the Huffington Post.

“I know this is risky. I knew we may get in trouble. But too much is at stake to play it safe,” Moore wrote.

Moore, 63, said that while no digital communication was 100 percent secure, he and his team had used the most secure technology possible to protect anonymity.

“TrumpiLeaks” was announced one day after the U.S. Department of Justice said that a 25-year-old U.S. intelligence contractor had been arrested and charged with leaking classified National Security Agency material related to Russian interference in the 2016 American presidential election to a news organization. Trump has called for a crackdown on leaks to the media. 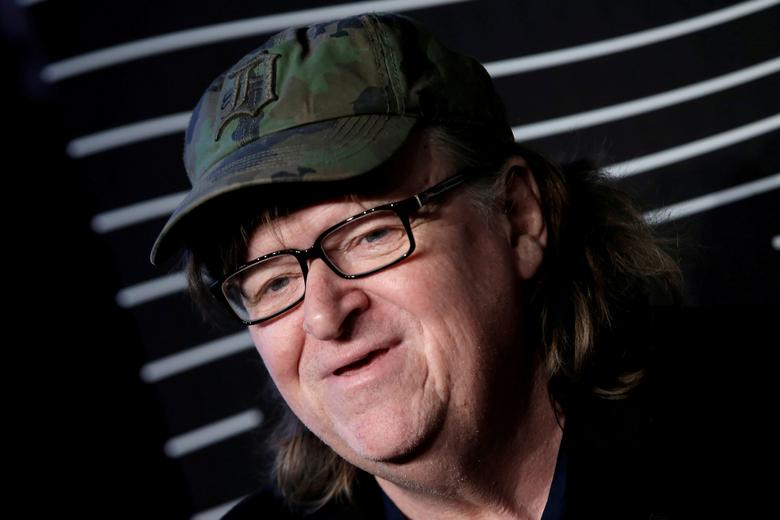 Moore, a longtime champion of liberal causes and outspoken critic of Trump, is working on a documentary about the 2016 presidential election. His other films include “Fahrenheit 9/11,” which was a critical look at the presidency of George W. Bush and the wars in Iraq and Afghanistan.

The filmmaker gained fame with the 1989 documentary “Roger and Me” about his hometown of Flint, Michigan, and 2002’s “Bowling for Columbine.”

The TrumpiLeaks site is a portal on Michael Moore’s personal website. His open letter was also posted on his homepage.

Some U.S. news organizations including The Washington Post, Huffington Post, The New York Times, and ProPublica have links on their websites for the public to send information to journalists.