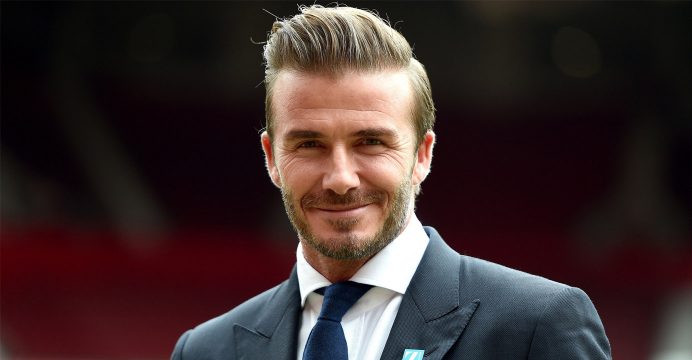 A group headed by David Beckham cleared another hurdle in their bid to establish a Major League Soccer franchise in Miami on Tuesday when the sale of a three-acre parcel of land for a stadium was approved.

The 9-4 vote by the Miami-Dade Board of County Commissioners gives the consortium a total of nine acres on which to construct a soccer-specific 25,000 seat stadium in the Overtown neighbourhood of the south Florida city.

More than three years have passed since Beckham unveiled his plan to bring an MLS team to Miami, and it is not quite yet a done deal despite Tuesday’s vote.

Zoning approvals are still needed from the city, while the league has still not given the franchise final approval.

MLS lured former England captain Beckhman to the Los Angeles Galaxy in 2007 with a deal that included an option to purchase an expansion franchise at a discounted price.

“We appreciate the support of the Mayor and the County Commissioners to assist in efforts to try to bring a Major League Soccer expansion team to Miami,” MLS said in a statement after Tuesday’s vote.