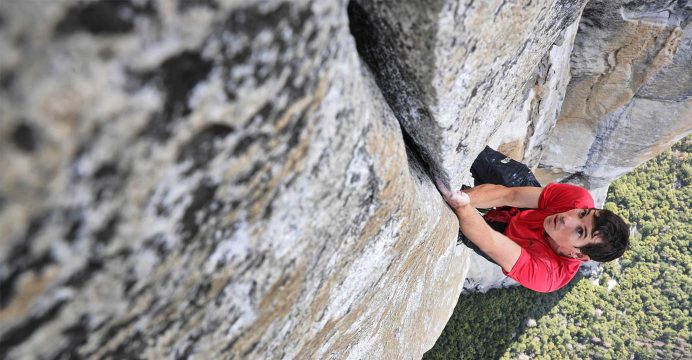 Honnold had dreamed about climbing the mighty El Capitan in Yosemite National Park without any safety gear for eight years. But every time he looked up the massive granite wall, he found it too daunting.

He scaled the route countless times, rehearsing it while climbing with protective gear and memorizing each hole he had to grab and the way he had to position his body until he felt comfortable enough to attempt the “free solo” climb. 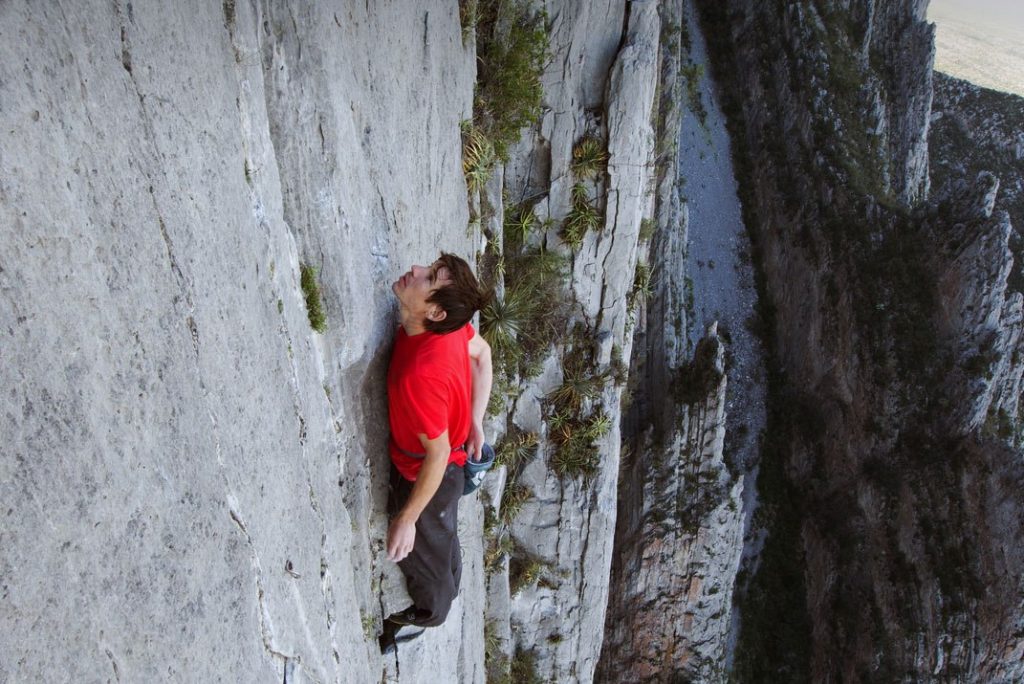 Alex Honnold, the most celebrated, death-defying rock climber, whose feat was captured exclusively by National Geographic, began his ascent just after 5:30 a.m. Saturday morning “dressed in his favorite red t-shirt and cutoff nylon pants, and his standard breakfast of oats, flax, chia seeds and blueberries,” according to the publication.

The most difficult part of the route is about 2,300 feet off the ground, where there are very small holds where only a thumb can fit.

Honnold is first to climb the iconic rock alone without protection in mere hours.