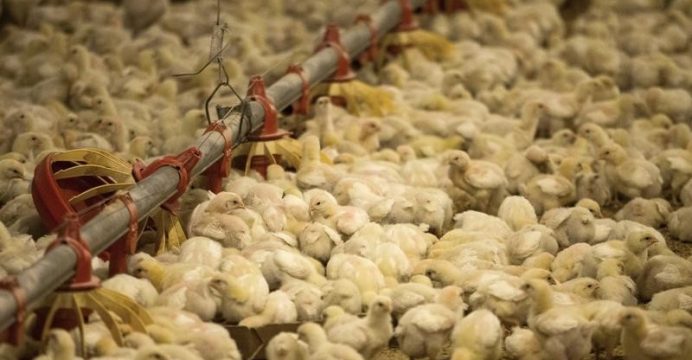 South Korea said on Saturday it will raise the bird flu alert level to the second-highest after small flocks of farm birds tested positive for the H5N8 virus, the first in the country since early April.

Asia’s fourth-largest economy has been hit hard by the spread of the highly contagious avian influenza since the first case in the recent outbreak was confirmed in November last year, prompting the country to cull nearly 38 million farm birds, or over a fifth of its total poultry population, reports Reuters.

The Ministry of Agriculture, Food and Rural Affairs had downgraded its bird flu alert to normal as no new cases had emerged since April 4.

Although the bird flu epidemic has been on the wane, the fresh case of the avian influenza was confirmed in a small backyard flock of farm birds on the southern island of Jeju, said a ministry official who declined to be identified.

In the wake of the new discovery, the ministry will strengthen prevention measures in an effort to contain the spread of the virus, the ministry official said.

Some 12,000 farm birds near the infected farm would be slaughtered as a precaution, the official added. The agriculture ministry also said in a statement that a full investigation was under way to determine the source of the infection.