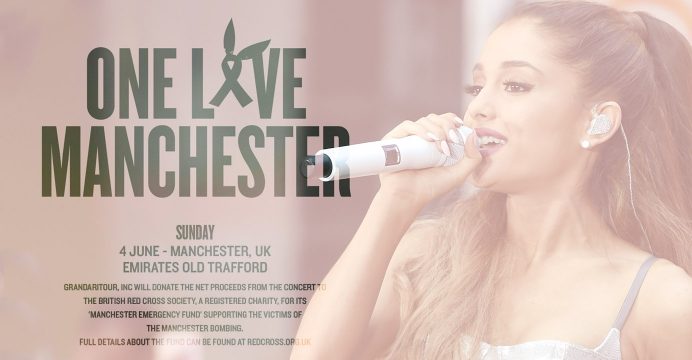 Ariana Grande, Justin Bieber and Katy Perry will headline a star-studded concert in Manchester, England, on Sunday to benefit victims of the suicide bombing at Grande’s May 22 concert there, organizers announced on Tuesday.

American artists Miley Cyrus, Pharrell Williams and Usher will also perform at the June 4 concert, along with Britain’s Coldplay, One Direction singer Niall Horan and the Manchester-based band Take That. 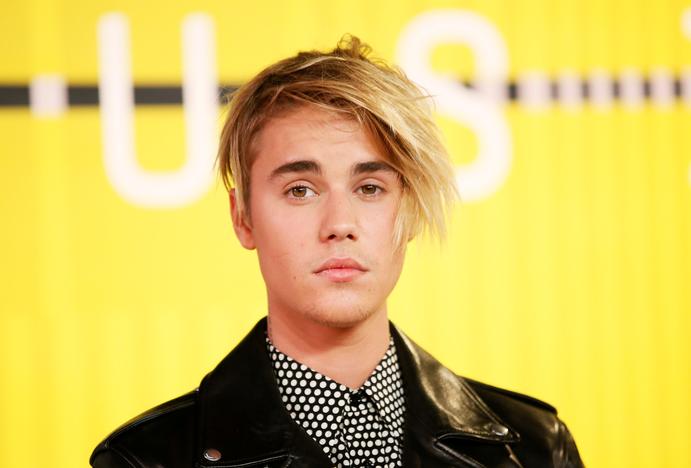 The benefit will take place at the Old Trafford cricket ground. Proceeds will benefit victims of last week’s suicide bombing at Grande’s show at another venue in the northern English city, the Manchester Arena. 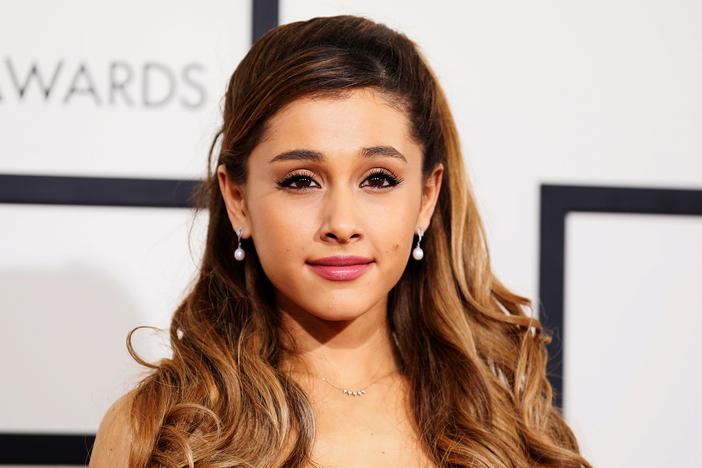 Grande, 23, is offering free tickets to the charity concert to all of those who were at her Manchester show on May 22.

The suicide bombing injured more than 100, many of them members of Grande’s large, young female fan base. Grande was unharmed but she later canceled several concerts scheduled in London and Europe through June 5.