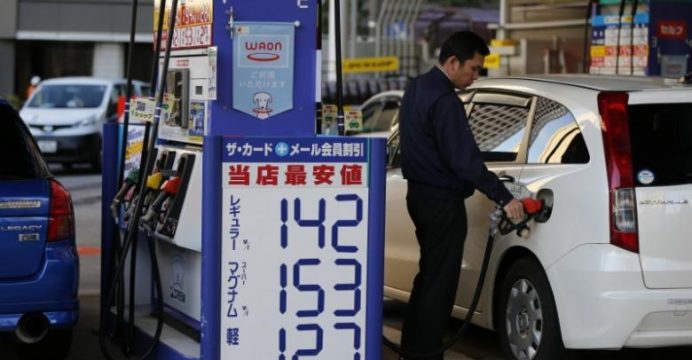 The country’s prospects have been improving on the back of strong exports, labor with investments linked to the Tokyo 2020 Olympics also giving the economy a shot in the arm labor market is tight and business confidence is strong, reports BSS.

But consumer spending remains tepid and the Bank of Japan has struggled to lift inflation despite years of aggressive monetary easing. 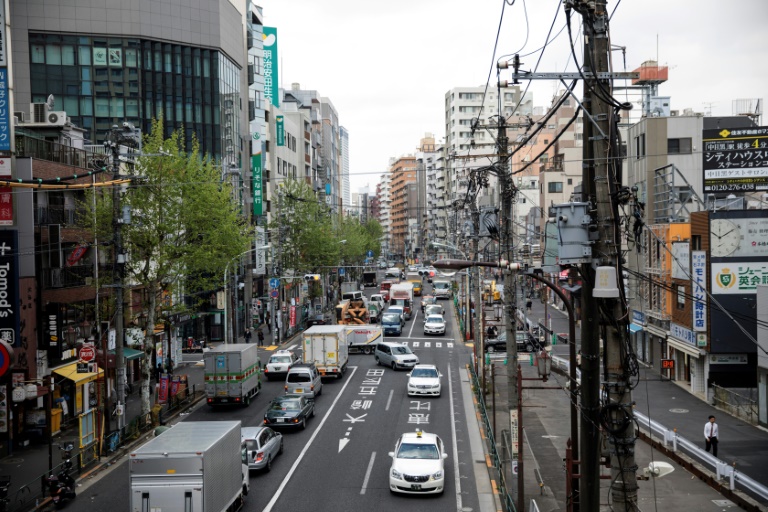 After stripping out the volatile cost of fresh food, the inflation rate came in at 0.3 percent, the fourth consecutive monthly rise after a 0.2 percent increase in both March and February and a 0.1 percent rise in January.

Excluding fresh food and energy, however, prices stayed flat, following a 0.1 percent fall in March and 0.1 percent rise in February, according to the internal affairs ministry.

But Friday’s figures are still way off the Bank of Japan’s 2.0 percent inflation target — seen as crucial to conquering Japan’s long struggle to slay deflation, blamed for holding back the once-booming economy.

“But with the boost from higher energy prices set to fizzle out in the second half of the year, inflation will settle at levels well below” the Bank of Japan’s target, he added.

The latest data came after separate figures this month showed Japan posted its longest economic expansion in over a decade. The economy grew 0.5 percent in the first three months of the year — for a 2.2 percent annualized rate of expansion.

That was its fifth straight quarterly rise and the longest string of gains since 2006, during the tenure of popular former prime minister Junichiro Koizumi.

A string of short-term leaders, including current prime minister Shinzo Abe, followed Koizumi. Abe swept back to power in late 2012 on a pledge to reignite Japan’s economy with a plan dubbed Abenomics.

The scheme — a mix of huge monetary easing, government spending, and reforms to the economy — stoked a stock market rally and fattened corporate profits. But there had been growing criticism about the plan’s muted impact on the wider economy.

Japan has been struggling to defeat years of deflation and slow growth that followed the collapse of an equity and property market bubble in the early nineties.

Falling prices can discourage spending by consumers, who might postpone purchases until prices drop more or look to save money instead.

That puts pressure on businesses, creating a cycle in which firms then cut back on expanding production, hiring new workers or boosting wages.