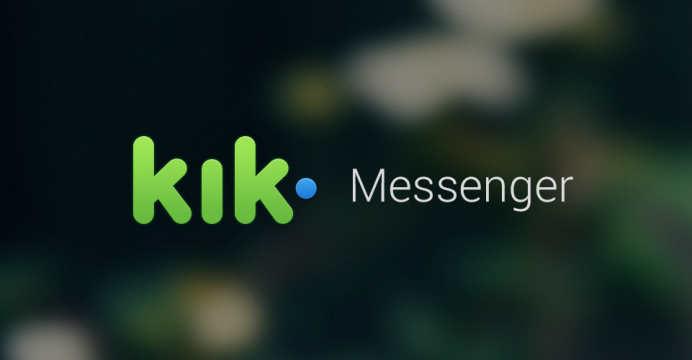 Kik Interactive, which created the chat platform Kik, said on Thursday it was launching a crypto-currency or token called Kin that would enable customers to use a whole range of digital services.

Kik is a free chat and messaging application founded in 2009 and built for teenagers, with about 300 million registered users, reports Reuters.

The Kin token will be created on the Ethereum blockchain, another online public ledger much like that of bitcoin, the original digital currency. A sale of the token will be slated sometime this year, Ted Livingston, Kik founder and chief executive officer, said in an interview with reporters.

Ted Livingston, founder, and CEO of Kik Messenger speaks at the TechCrunch Disrupt event in Brooklyn borough of New York

He said Kik would be the first social media app to create its own currency for future sale to the public. Livingston added that 10 percent of the token would be sold in a public sale to investors, in “initial coin offerings,” a capital-raising scheme employed by blockchain companies that entail creating a digital asset and selling it to the public.

At the moment, ICOs are not regulated. Blockchain emerged as the software underpinning Bitcoin and is maintained by a network of computers on the internet. It has gained global traction given the technology’s ability to record and track the movement of assets.

“A crypto-currency opens a strategy that can lead to a future in digital services that is both open and better,” said Livingston.

He noted that digital services such as chat apps and social media platforms had become controlled by a few enterprises, making it tough for smaller players to compete.

The Kin token will be used to facilitate all kinds of services, initially within the Kik platform, and eventually expand to other digital services, Livingston said.

By integrating Kin into Kik, the currency will become the most used cryptocurrency in the world given the chat app’s millions of monthly active users, Livingston said. “That would give a lot of value to Kin.”

Kik will also develop a Kin rewards feature, intended to promote its use as a common currency. Through the Kin rewards program, the token will be introduced as a daily reward, which will be distributed among the currency holders reflecting each individual’s or group’s contribution to the overall community. Kik’s daily rewards will start at around $100,000, which will be divided among the digital service owners, he added.