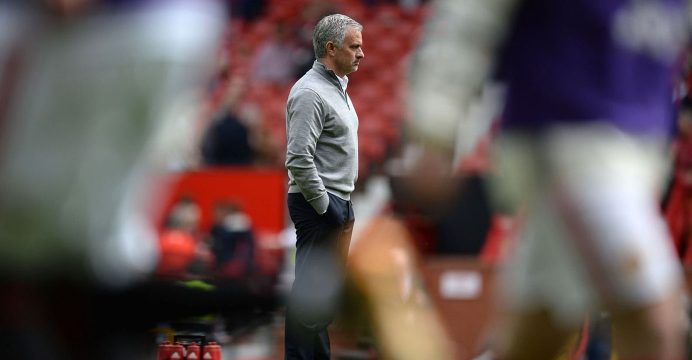 Jose Mourinho said the victims of a deadly suicide bomb attack in Manchester were in the “minds and hearts” of his squad as United prepare for Wednesday’s Europa League final against Ajax in Stockholm.

The Islamic State extremist group claimed responsibility for the attack that killed at least 22 people, including children, and injured dozens at a concert by US pop star Ariana Grande at the Manchester Arena on Monday.

“We’re all very sad about the tragic events last night, we can’t take out of our minds & hearts the victims & their families,” manager Mourinho said in comments on United’s Twitter feed.

“We have a job to do & will fly to Sweden to do that job. It’s a pity we cannot fly with the happiness we always have before a big game.”

Mourinho, who joined United last year, added: “I know, even during my short time here, that the people of Manchester will pull together as one.” 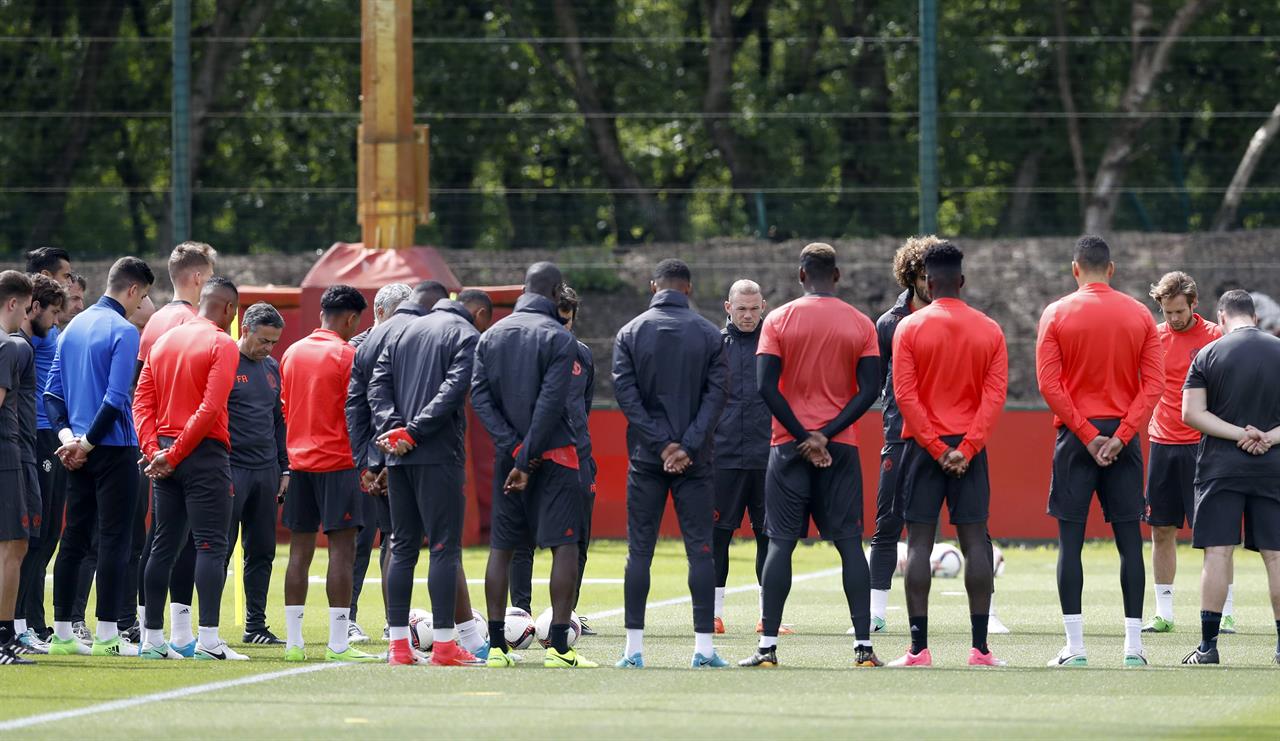 The Portuguese led his players in a minute’s silence on United’s training pitches and the club said they were cancelling Tuesday’s pre-match press conference in Stockholm.

“Due to the tragic events in Manchester last night and the effect that this has had on everyone here at our club and within our city, we have decided to cancel this evening’s pre-match press conference in Stockholm,” United said in a statement.

“We are sure that, in the circumstances, you will all understand our position on this matter. Our thoughts are with the victims at this terribly difficult time.”

United’s Old Trafford ground was closed to the public, with the English football giants saying they were “ready to help the police and other emergency services in any way that may be required at this challenging time for our city”.

That sentiment was endorsed by United executive vice-chairman Ed Woodward.

In an email to staff, published by Britain’s Press Association news agency, Woodward said a Europa League party on Wednesday in Manchester was cancelled.

“Manchester is a resilient city and I am sure that its people will defy the wishes of those who have perpetrated this awful crime and demonstrate what a magnificent place this is,” he said.

“As a sign of respect for the victims and their families, we have decided that we should cancel the event planned for (Wednesday) evening. We are sure that in the circumstances you will all understand and support this decision.”