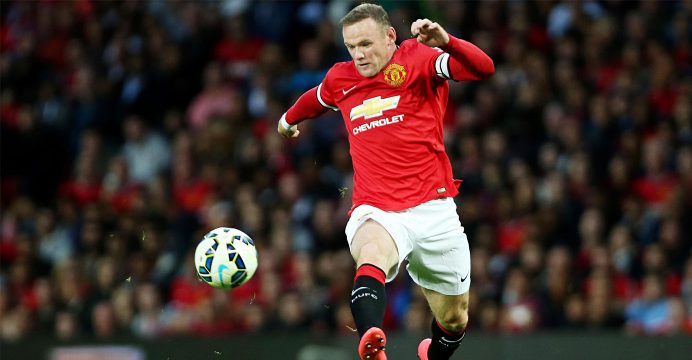 Rooney may have to leave United to extend career

Manchester United captain Wayne Rooney may have to leave the club to extend his career “at the highest level”, former United defender Phil Neville has said.

Rooney has made 42 appearances in all competitions this season, most of them as a substitute, with manager Jose Mourinho relying on top scorer Zlatan Ibrahimovic before a knee injury ended the Swede’s campaign.

Neville does not expect Rooney to start in the Europa League final against Ajax Amsterdam on Wednesday, with local media linking his former club Everton to re-sign United’s all-time top scorer in the upcoming transfer window.

“You hope (Rooney doesn’t leave) but the way the season’s gone, particularly since Christmas, he’s not been involved as much as he’d probably have liked,” Neville told Sky Sports.

“He wants to play in the biggest games and when it comes to Wednesday night I’d be surprised to see him in that starting eleven. 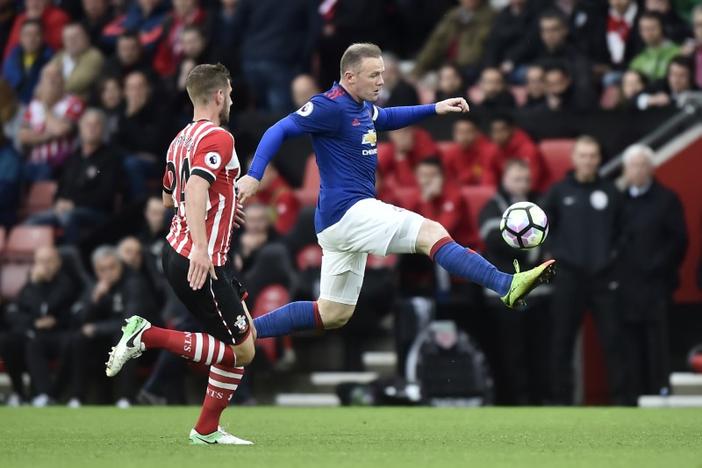 “If he wants to continue playing at the highest level – week in, week out – and be the first name on the team sheet, then he’ll probably have to go and play his football elsewhere.”

United, who finished sixth in the Premier League this season, have an opportunity to claim qualification for next season’s Champions League if they win Europe’s second-tier competition in Stockholm.

Neville believes the clash with the Dutch side will define Mourinho’s campaign at Old Trafford. The Portuguese already won the League Cup in February to become the only United manager to claim silverware in his first season.

“The whole season has been based on trying to qualify for the Champions League and, ultimately, they wanted to finish as the Premier League winners, but now they’ve got the chance to win the Europa League,” Neville said.

“The pressure is on United…so it will be interesting to see how the players cope with the pressure of being the team that’s expected to win.”