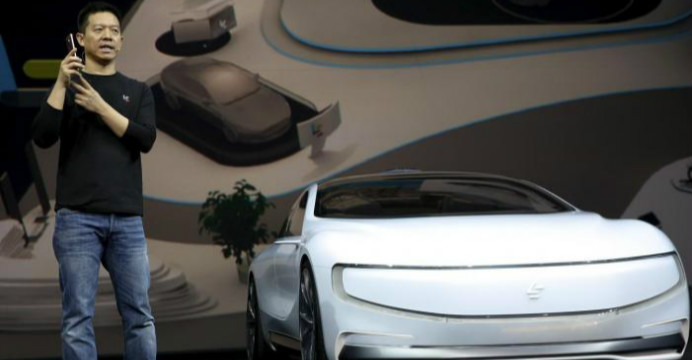 Jia Yueting will step down as chief executive of Leshi Internet Information & Technology Corp Beijing but will retain his position as chairman, with the company’s finance chief also to be replaced, according to a stock exchange filing on Sunday.

Shenzhen-listed Leshi is part of Jia’s larger business empire dubbed LeEco that began with a Netflix-like video streaming service and expanded into new products and services from consumer electronics to cars, reports Reuters.

LeEco encountered a cash crunch last year that Jia said was the result of that aggressive growth, with the company subsequently seeking billions of dollars in new funding, cutting staff and abandoning a deal to acquire U.S. television maker Vizio. 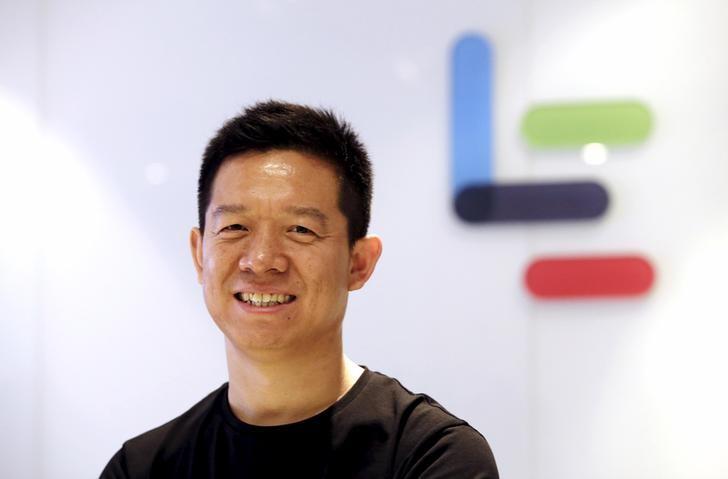 Jia Yueting, co-founder, and head of Le Holdings Co Ltd, also known as LeEco and formerly as LeTV, poses for a photo in front of a logo of his company after a Reuters interview at LeEco headquarters in Beijing, China

The board approved longtime Lenovo executive Liang Jun, who joined Leshi as an executive in 2012, to replace Jia as CEO.

Leshi also announced that Yang Lijie would resign as the chief financial officer due to personal reasons and be replaced by Zhang Wei, the company’s China CFO.