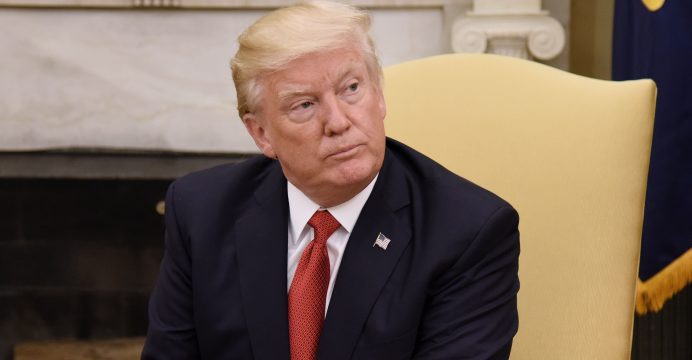 Russia’s Lavrov says he did not discuss Comey with Trump

“We did not touch this issue at all,” Interfax quoted Lavrov as saying.

The New York Times has reported that Trump told Lavrov and Russian ambassador Sergei Kislyak at a White House meeting last week that firing Comey relieved “great pressure” the president faced from a law-enforcement probe into Russian meddling in the 2016 election, reports Reuters.

Comey, who had been in charge of the investigation, was fired by Trump on May 9.

Trump on Thursday denied asking Comey to drop the probe into links between Russia and his former national security adviser Michael Flynn and decried a “witch hunt” against him.