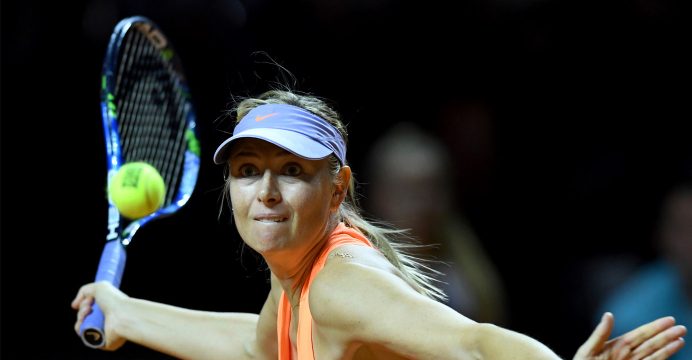 Former world number one Maria Sharapova has been handed a wildcard to the Wimbledon warm-up tournament in Birmingham in June, Britain’s Lawn Tennis Association said on Thursday, reports Reuters.

The five-times grand slam champion, who recently served a 15-month doping ban, learned on Tuesday she would not be given a wildcard into the French Open, with the question over whether Wimbledon will grant her one as yet unanswered.

The 30-year-old’s comeback has divided opinion, with some fellow players criticising the decision to award her wildcard entries into WTA claycourt tournaments in Stuttgart, Madrid and Rome.

The Aegon Classic in Birmingham has now offered Sharapova the chance to fine-tune her grasscourt game after she committed to appear there next year as well. 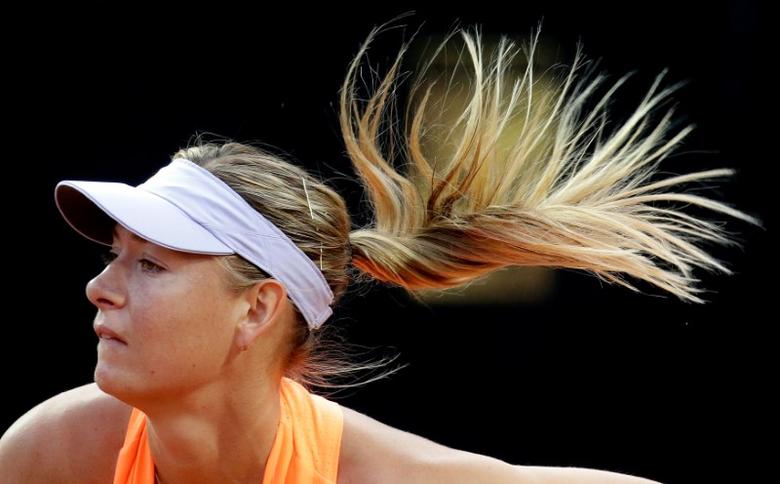 “We have received a two-year commitment from one of the most famous athletes in the world, Maria Sharapova, to play the Aegon Classic,” LTA Chief Executive Michael Downey said.

“In return we are providing Maria with a main draw wildcard for this year. This wasn’t a decision we took lightly and we recognise not everyone will agree with it.

“However Maria has served her ban in full and is now back playing high quality tennis… Now that Maria has earned direct entry into Wimbledon qualifying, we want to give British tennis fans the chance to see her compete on grass here in Britain beforehand.”

Sharapova’s first round win in Rome meant her ranking, now 211, will have improved enough to gain a place by right in the Wimbledon qualifying tournament held the week before the Championships, which start on July 3.

Having retired injured in her second round match, however, she will miss the ranking cut-off for a main draw entry and would need a wildcard from the All England Committee on June 20 to avoid having to win three rounds of qualifying.

She won the first of her five grand slams at Wimbledon in 2004.

Commenting on her Aegon Classic entry, she said: “I am really excited to be coming back to Birmingham …as part of my build-up to Wimbledon and I thank the LTA for this opportunity.”