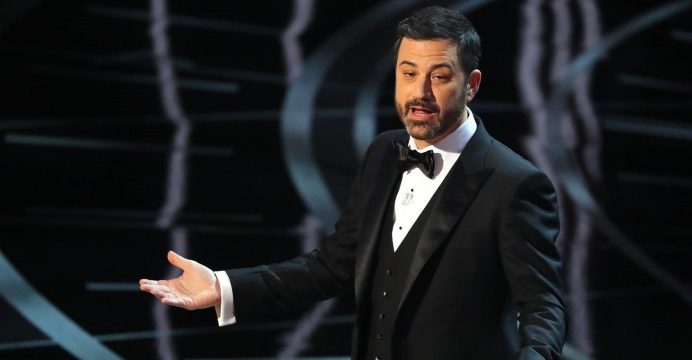 Late night host Jimmy Kimmel will return to helm the 2018 Academy Awards, organizers of the event said Tuesday, after the late night host artfully handled the biggest blunder in Oscars history this year.

Kimmel hosted the Oscars for the first time this year in which an embarrassing on-stage mix-up led to presenters Warren Beatty and Faye Dunaway mistakenly being given the wrong envelope and announcing “La La Land” as the winner of best picture, the top award of the night.

Kimmel, host of “Jimmy Kimmel Live!” on ABC, the same network that airs the Oscars ceremony every year, said in a statement on Tuesday that hosting the Oscars “was a highlight of my career.”

“If you think we screwed up the ending this year, wait until you see what we have planned for the 90th anniversary show!” Kimmel added.

Michael De Luca and Jennifer Todd will also return to produce the live show. The Oscars will be held on March 4 at Hollywood’s Dolby Theatre. 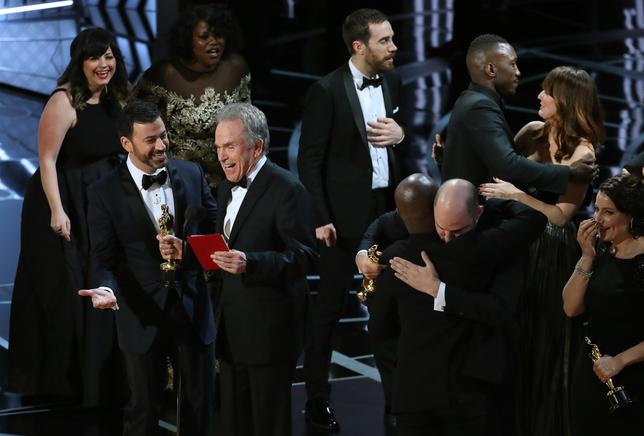 The Oscars, organized by the Academy of Motion Picture Arts and Sciences, is Hollywood’s most prestigious film awards ceremony.

Amid the on-stage chaos during the best picture announcement watched live by millions of viewers this year, Kimmel quickly ran on stage and injected a dose of humor by quipping to Beatty, “Warren, what did you do?”

He added, “The good news is that we got to see some extra speeches. I knew I would screw this show up.”

Kimmel and the show received generally positive reviews but despite the heart-stopping finale that made for great live television, this year’s Oscars drew the lowest U.S. audience since 2008, with 32.9 million viewers.