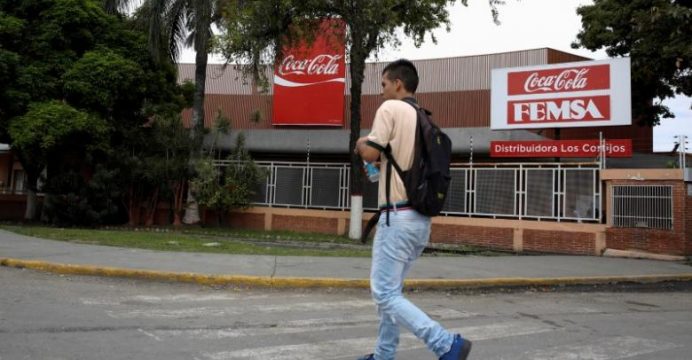 Coca-Cola Femsa of Mexico abandons plans to acquire US plants

Mexico’s Coca-Cola Femsa, the world’s largest Coke bottler, said on Tuesday it has abandoned plans to acquire certain territories in the United States after thorough analysis and negotiations with The Coca-Cola Company, reports Reuters.