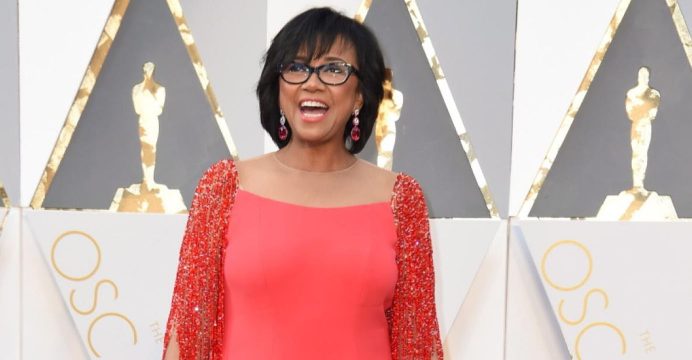 Oscars chief Boone Isaacs steps down from governors board

The departing president of the Academy of Motion Picture Arts and Sciences, which organizes the Oscars, said on Friday she is also stepping down from the board of governors, reports Reuters.

The announcement by Cheryl Boone Isaacs that she is not seeking re-election to the board follows controversies over diversity at the Oscars and a blunder over the best picture winner at this year’s glittering awards show.

Boone Isaacs, the Academy’s first African-American president, is departing after serving 24 years on the board of the Academy that included four years as president. Under Academy rules, she was not eligible to seek another term as president. 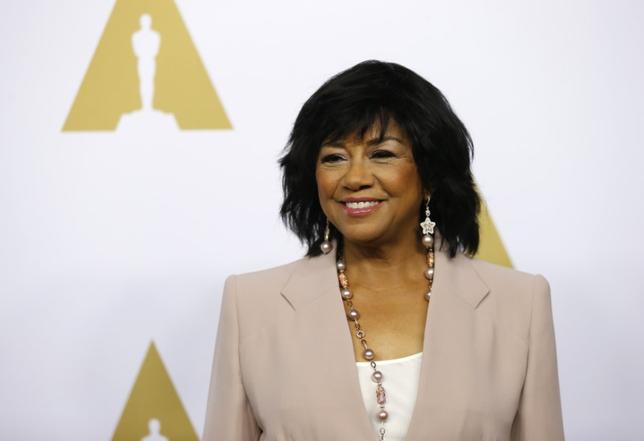 “It’s been my greatest honor serving on the Academy’s Board of Governors in numerous capacities for more than two decades, and it will be a privilege to provide the opportunity for new voices to have a seat at the table,” she said in a statement.

Boone Isaacs gave no reason for her decision also to leave the board but the Academy has come under fire in the past three years over the scarcity of people of color in its ranks, sparking the #OscarsSoWhite hashtag.

The Academy overhauled its membership last year, pledging to double membership of women and minorities by 2020 and stripping some older, non-active members of voting privileges.