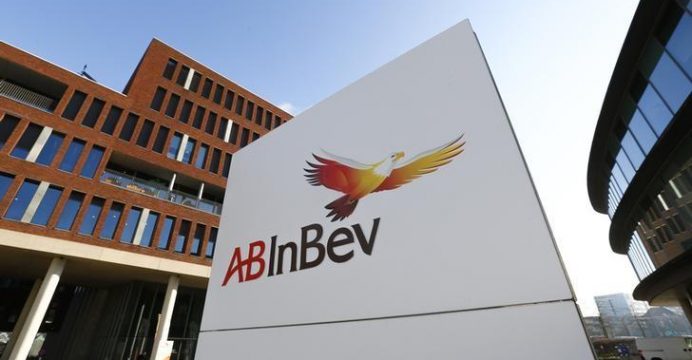 Anheuser-Busch InBev, the world’s largest brewer, plans to invest $2 billion in the United States, where its flagship Budweiser lager has suffered from declining volumes and a falling market share over the past three years.

The company, which recently bought nearest rival SABMiller for nearly $100 billion, said it was launching one of the largest capital investment programs in U.S. brewing history, investing close to $500 million this year and a total of $2 billion through 2020, reports Reuters.

In 2017, it will spend more than $200 million on brewery and distribution projects, of which $82 million would be to improve national supply chains and to build distribution facilities in Los Angeles and Columbus.

Investment in many of its 21 U.S. breweries will also allow them to make different beers, or expand production of aluminum bottles.

The company will also push further into non-alcoholic drinks, such as the ready-to-drink tea Teavana it is producing in partnership with Starbucks.

AB InBev’s beer sales in the United States have fallen as Americans have developed an increasing thirst for craft beer.

AB InBev responded in 2011 by taking over Goose Island, and has since added 10 more U.S. craft brewers. Its 12th planned addition, Wicked Weed, was announced earlier this month. It also holds a majority stake in Virtue Cider. Its craft businesses grew by a double-digit percentage last year.