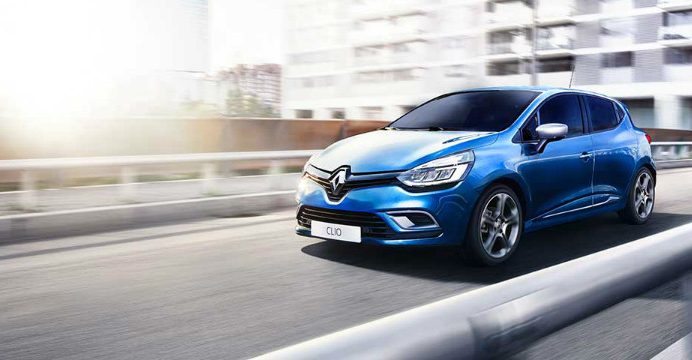 French carmaker Renault stopped production at several sites on Saturday to prevent the spread of a global cyber attack that hit its computer systems, a spokesman said.

“Proactive measures have been put in place, including the temporary suspension of industrial activity at some sites,” the spokesman said.

The Paris prosecutor has opened an investigation following the cyber attack, a judicial source told Reuters on Saturday. The probe covers “Renault and other possible victims,” the source said.

Renault’s plant at Sandouville in northwestern France was one of the factories that stopped production, the spokesman said, declining to provide a full list of affected sites, reports Reuters.

The manufacturer is the first major French company to report being affected by the ransomware cyber attack that has infected tens of thousands of computers in nearly 100 countries. PSA Group, Renault’s French rival, was not affected, a spokesman said on Saturday.