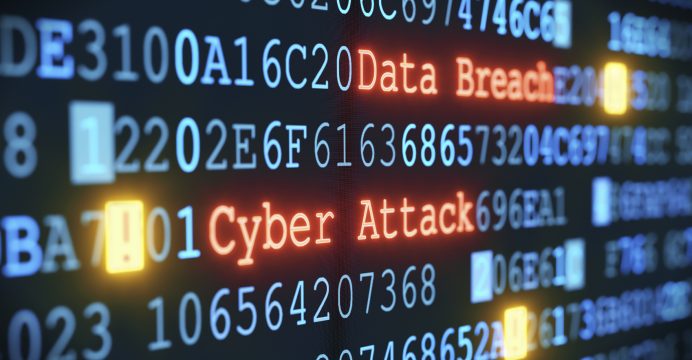 A global cyber attack described as unprecedented in scale forced a major European automaker to halt some production lines while hitting schools in China and hospitals in Indonesia on Saturday, though it appeared to die down a day after its launch.

Capitalizing on spying tools believed to have been developed by the U.S. National Security Agency, the cyber assault has infected tens of thousands of computers in nearly 100 countries, with Britain’s health system suffering the worst disruptions, reports Reuters.

Once inside the targeted network, so-called ransomware made use of recently revealed spy tools to silently infect other out-of-date machines without any human intervention. This, security experts said, marked an unprecedented escalation in the risk of fresh attacks spreading in the coming days and weeks.

The ransomware encrypted data on the computers, demanding payments of $300 to $600 to restore access. Researchers observed some victims paying via the digital currency bitcoin, though no one knows how much may have been transferred to extortionists because of the largely anonymous nature of such transactions.

Researchers with security software maker Avast said they had observed 126,534 ransomware infections in 99 countries, with Russia, Ukraine and Taiwan the top targets.

The hackers, who have not come forward to claim responsibility or otherwise been identified, took advantage of a worm, or self-spreading malware, by exploiting a piece of NSA spy code known as “Eternal Blue” that was released last month by a hackers group known as the Shadow Brokers, according to researchers with several private cyber security firms.

Renault said it had halted auto production at several sites including Sandouville in northwestern France and Renault-owned Dacia plants in Romania on Saturday to prevent the spread of ransomware in its systems.

Nissan’s manufacturing plant in Sunderland, northeast England, was also affected by the cyber assault though “there has been no major impact on our business”, a spokesman for the Japanese carmaker said.German rail operator Deutsche Bahn [DBN.UL] said some electronic signs at stations announcing arrivals and departures were infected, with travelers posting pictures showing some bearing a message demanding a cash payment to restore access.

Europol’s European Cybercrime Center said it was working closely with country investigators and private security firms to combat the threat and help victims. “The recent attack is at an unprecedented level and will require a complex international investigation to identify the culprits,” it said in a statement.

Some experts said the threat had receded for now, in part because a British-based researcher, who declined to give his name, registered a domain that he noticed the malware was trying to connect to, and so limited the worm’s spread.

“We are on a downward slope, the infections are extremely few, because the malware is not able to connect to the registered domain,” said Vikram Thakur, principal research manager at Symantec.

“The numbers are extremely low and coming down fast.”

But the attackers may yet tweak the code and restart the cycle. The researcher in Britain widely credited with foiling the ransomware’s proliferation told Reuters he had not seen any such tweaks yet, “but they will (happen).”