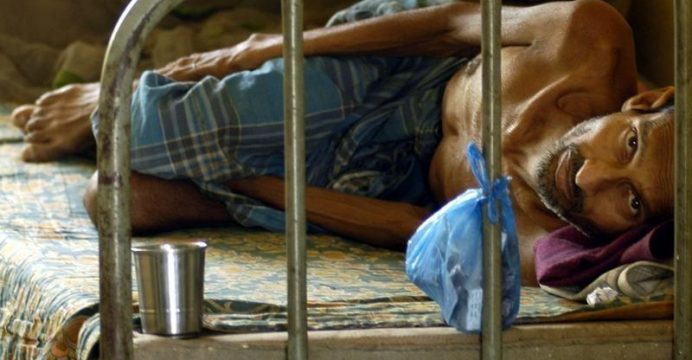 While better access to treatment programs will reduce rates of drug-resistant tuberculosis in countries with a high burden, they will not eradicate the problem alone, and current efforts may not be enough to reverse the epidemic.

As a result, research into additional control measures will be needed to prevent drug-resistant tuberculosis spreading between people. To reduce the burden of drug-resistant disease, the researchers recommend that treatment is coupled with ways to prevent the spread of the disease, such as early detection, reducing the number of patients who do not complete treatment and providing tailored treatment depending on which drugs the strain is susceptible to. 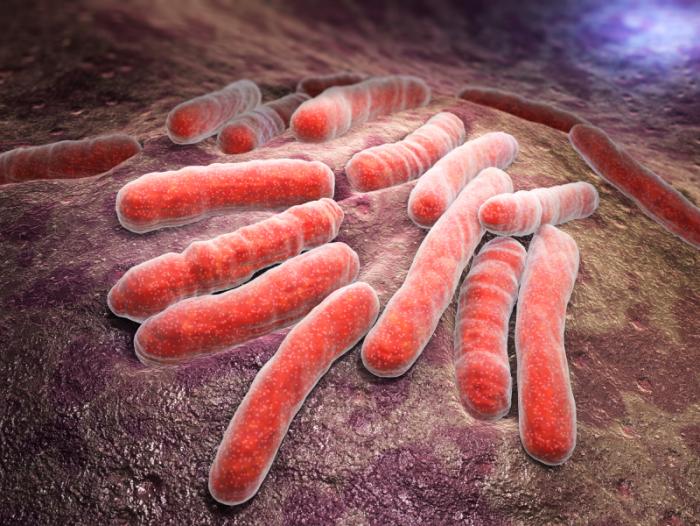 Latest figures estimate that each year there are 10.4 million new cases of tuberculosis, leading to 1.8 million deaths globally. Nearly 40% of all drug-resistant tuberculosis cases occur in Russia, India, the Philippines, and South Africa – accounting for more than 230000 cases of the drug-resistant disease in 2015.

Tuberculosis is a bacterial disease that can be treated with a combination of antibiotic drugs. However, as a result of use and misuse of antibiotics (such as using the wrong drug, or not completing the full course of treatment) bacteria can develop drug resistance (known as acquired drug resistance).