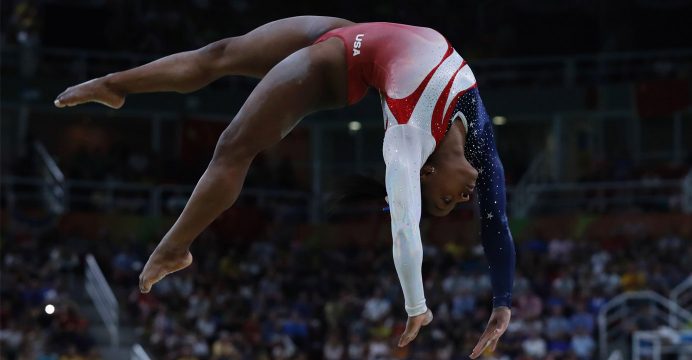 It will be lights, camera, action with the Los Angeles 2024 Olympic bid in the spotlight when the International Olympic Committee visits Tinseltown this week as the race to host the Summer Games heats up.

The IOC’s Evaluation Commission will hear a well-worn sales pitch during a three-day visit that will provide a firsthand glimpse at the LA2024 vision.

What commission chief Patrick Baumann of Switzerland and his members discover will find its way into a report presented to IOC members who will decide between Los Angeles and Paris as 2024 host when a vote is held in Peru on Sept. 13.

While there will be no shortage of celebrity firepower and Hollywood pizzazz, starting with a visit to “Jimmy Kimmel Live” on Tuesday and a Los Angeles Dodgers game on Wednesday, LA2024 officials will be out to impress but at the same time emphasize that this is no Olympic blockbuster, like those that have been ravaged by critics for their cost and white elephants. 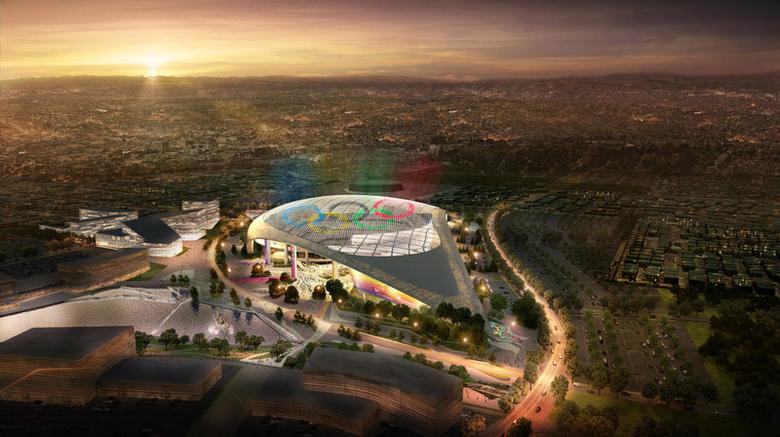 In fact, the bid is more frugal than flashy with officials touting a proposal that will lean heavily on existing sporting venues such as the Rose Bowl, Forum and the Memorial Coliseum that was the center piece of the 1932 Olympics and used again for the 1984 Summer Games.

The LA plan calls for no new venue construction and athletes to be housed in renovated student residences on the UCLA campus not far from Beverly Hills.

Casey Wasserman, the entertainment executive heading LA2024, and everyone connected with the bid have stayed on message throughout the process – that Los Angeles can deliver a cost conscious, low-risk Games.

“The report will address a wide range of relevant issues and technical matters, including the sustainability and legacy value of the proposal, its impact on the natural environment, and the experience for athletes, the media, spectators and other Games participants,” Baumann said in a letter to the media. 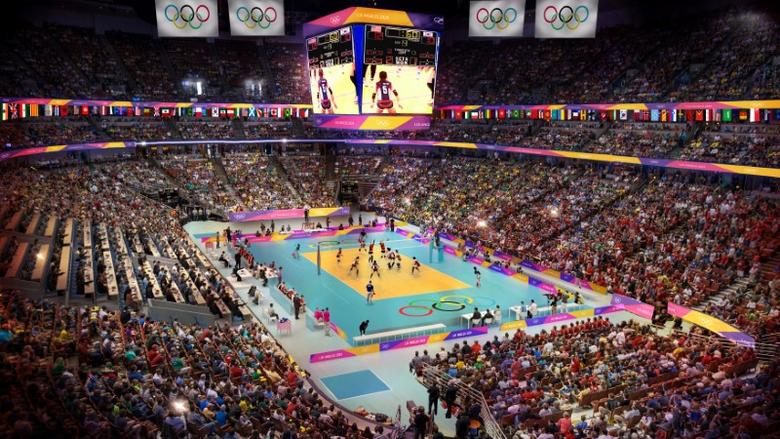 “It will offer a consensus opinion on the opportunities and strengths of the two candidatures, but will not endorse one over another.”

The report will be made available on July 5.

Los Angeles rescued the Olympics in 1984 by taking over a Games no one wanted and transforming them into the world’s biggest sporting extravaganza pouring billions into IOC coffers.

Cities, however, are no longer lining up to host an Olympics, the astronomical price tag of staging a two-week sporting festival now too extravagant for most tastes but Los Angeles could be in position to revitalize the franchise once again with a fiscal responsible bid.

Paris and LA are the only remaining cities left in the race to secure the 2024 Games, after a number of withdrawals from the process, including Boston, Hamburg, Rome and Budapest.

“We don’t think this campaign is only about the 2024 Games, we believe we have the responsibility to put forward a plan that will serve the Olympic movement long after the 2024 Games are over,” said Wasserman. “LA 2024 is about the future.”