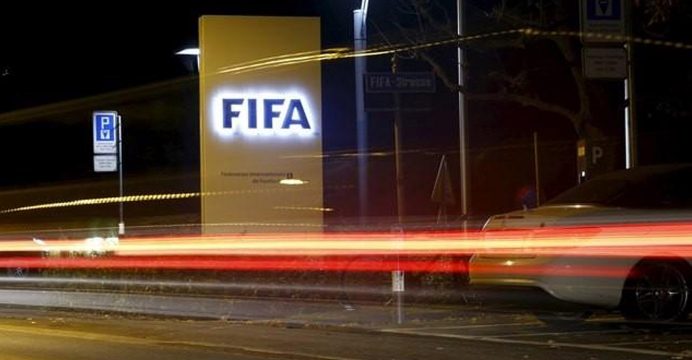 FIFA had issued a statement on Tuesday saying Colombian investigator Maria Claudia Rojas had been nominated as the new head of the investigatory chamber with Vassilios Skouris of Greece, a former president of the European Court of Justice, put forward as head of the adjudicatory chamber.

Several dozen football officials, mainly from Latin America, were indicted in the United States in 2015 on corruption-related charges, sparking the worst crisis in FIFA’s history.

German Eckert and Swiss Borbely were at the forefront of efforts to clear up corruption in the organisation and had expressed a desire to continue the work beyond the end of their current mandates, which run until Thursday’s FIFA Congress.

But the decision not to nominate the pair for another term in their roles led to a strident response.

“The impending non-election will set the work of the Ethics Committee far back and is de facto the end of FIFA’s reform efforts. It must be assumed that entire FIFA will suffer from this decision in the medium and long term,” said a statement from Borbely and Eckert.

“The work of a credible and independent Ethics Committee is an important part of the FIFA reforms whose goal was to restore the trust of the public and other stakeholders.

Among the officials banned from the sport were former FIFA President Sepp Blatter and Secretary General Jerome Valcke.

FIFA president Gianni Infantino was also investigated by the Ethics Committee but was cleared in August 2016.

Current FIFA senior vice-president Angel Villar Llona was fined by the committee in November, 2015, for failing to cooperate with an investigation into the contest to host the 2018 and 2022 World Cups.

The FIFA statement on the council’s decisions made no reference to Borbely or Eckert nor was there any explanation for their removal.