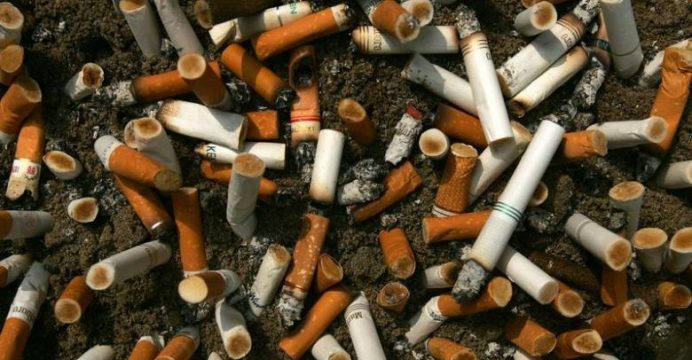 Children who are bullied in fifth grade are more likely to become depressed and experiment with drugs and alcohol during their teen years than their peers who weren’t victimized by other kids, a U.S. study suggests.

Researchers followed almost 4,300 students starting in fifth grade when they were around 11 years old. By tenth grade, 24 percent of the teens drank alcohol, 15 percent smoked marijuana and 12 percent used tobacco.

More frequent episodes of physical and emotional bullying in fifth grade were associated with higher odds of depression by seventh grade, which was in turn linked to greater likelihood of substance use later in adolescence, the study found, reports Reuters.

“We drew on the self-medication hypothesis when trying to understand why peer victimization may lead to substance use over time,” said lead study author Valerie Earnshaw, a human development and family studies researcher at the University of Delaware in Newark.

For the study, researchers examined data from three surveys conducted from 2004 to 2011 among students at schools in Houston, Los Angeles and Birmingham, Alabama.

Students were asked if they had used tobacco, alcohol or marijuana in the past 30 days and how often they had been victims of bullying by their peers in the previous year. Questions on peer victimization touched on both physical aggression like shoving and kicking as well as emotional taunts like saying nasty things about them to other kids.

At the start of the study in fifth grade, about 10 percent of participants said they had been victims of bullying. This was more common among kids who had chronic illnesses, sexual minorities, and boys.

By seventh grade, almost 2 percent of the students reported symptoms of depression. And by the end of the study in tenth grade, substance use was more common among the kids who had previously reported bullying and depression.

It’s also possible that teens who are bullied may later wind up drinking or using drugs because their peer groups include many adolescents who do both of these things, whether on sports teams or among crowds of particularly aggressive kids, said Bonnie Leadbeater, a psychology researcher at the University of Victoria in Canada.

“Being ‘trapped’ in these networks can be particularly problematic in high school, where you see the same people every day,” Leadbeater, who wasn’t involved in the study, said by email.

“Youth with multiple networks beyond school through sports, music, art, religious activities, volunteering and work are more apt to find friends and others who see their talents, strengths and abilities,” Leadbeater added. “These strengths are often established in late elementary school.”

The trouble with bullying that leads to mental health problems is that teens with depression and anxiety are more likely to withdraw from peers and lack interest in most things.