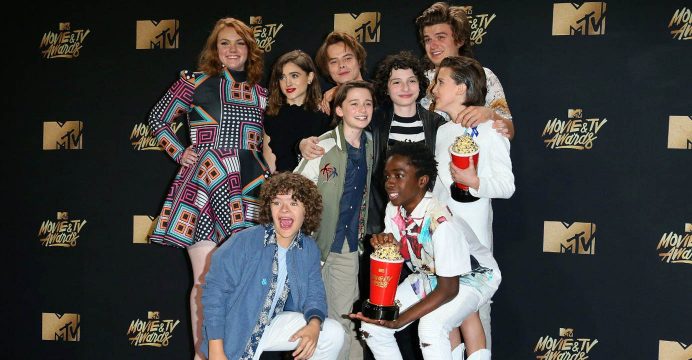 Nostalgic horror sensation “Stranger Things” and Disney’s “Beauty and the Beast” shared the spoils Sunday at the MTV Movie and TV Awards, expanded and renamed this year to include television.

Netflix’s hit series took best show and best actor in a show for an
emotional Millie Bobby Brown, one of its young stars, while best actor in a movie went to Emma Watson for “Beauty,” which also picked up best film.

“The village in our fairytale wanted to make Belle believe that our world was smaller than the way that she saw it, with fewer opportunities for her, that her curiosity and passion for knowledge and her desire for more in life were grounds for alienation,” said Watson, 27, of her iconic character.

“I loved playing someone who didn’t listen to any of that. I’m so proud to be a part of a film that celebrates diversity, literacy, inclusion, joy and love the way that this one does.” 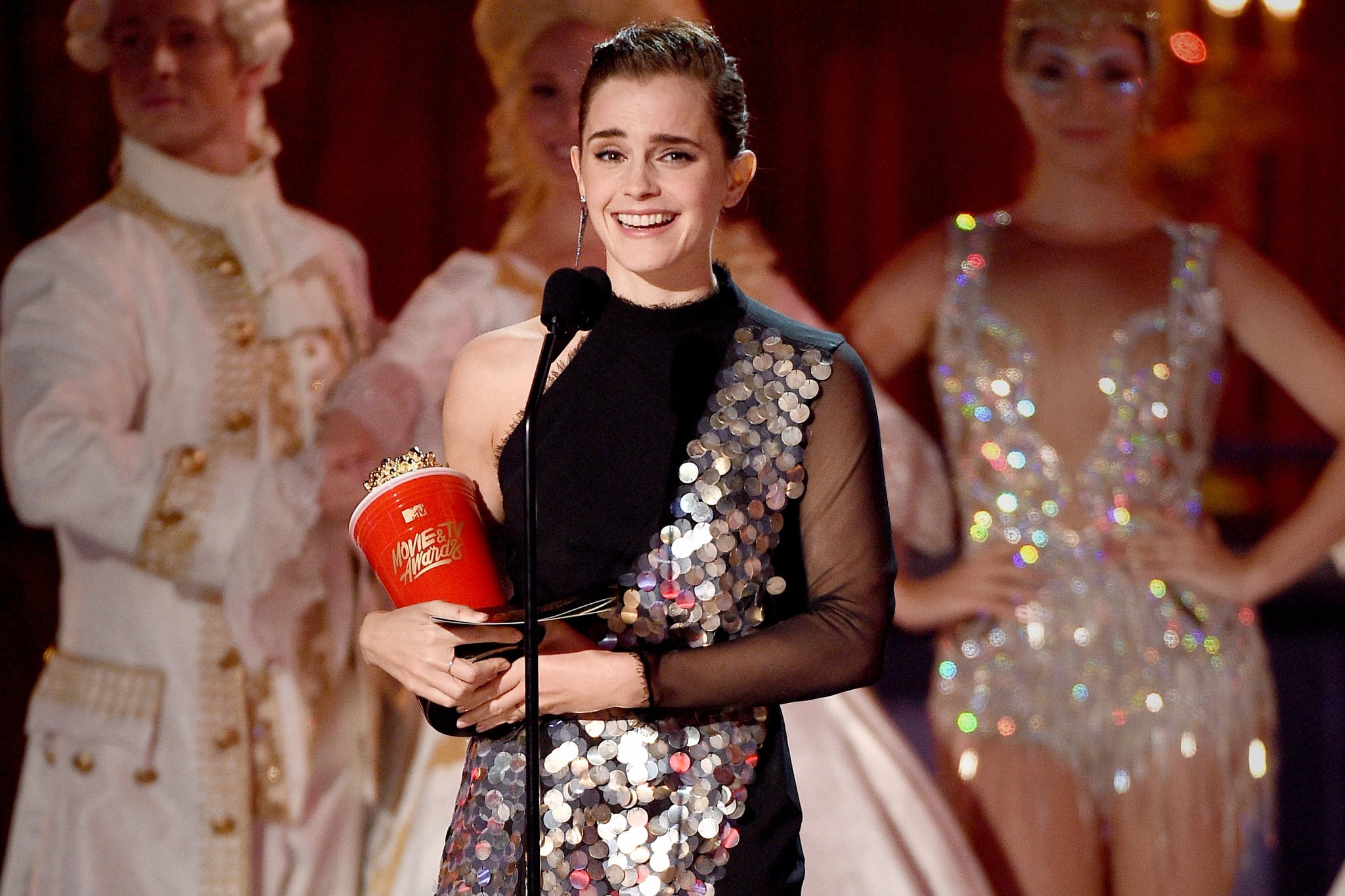 Daniel Kaluuya and Milton “Lil Rel” Howery, the stars of surprise smash hit thriller “Get Out,” got the prizes for “next generation” and best comedic performance respectively.

Best villain went to Jeffrey Dean Morgan for his turn as the bloodthirsty Negan in “The Walking Dead,” while best hero was awarded to Taraji P. Henson for “Hidden Figures.”

The MTV Movie and TV Awards, hosted this year by comic actor Adam DeVine, have been taking a sideways look at Hollywood since 1992, honoring films and their actors with “golden popcorn” statuettes.

The nominees are decided by producers and MTV executives, while the winners are chosen by the public, who vote online.