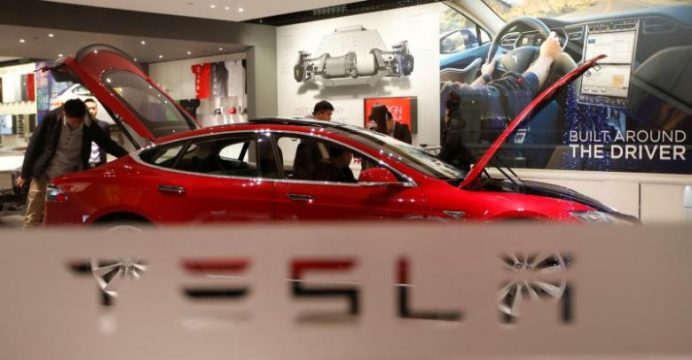 Tesla Inc said it is seeking to resolve outstanding issues with legacy customers of its Grohmann engineering unit after a takeover by the Silicon Valley-based carmaker resulted in a shift in management priorities toward Tesla projects. 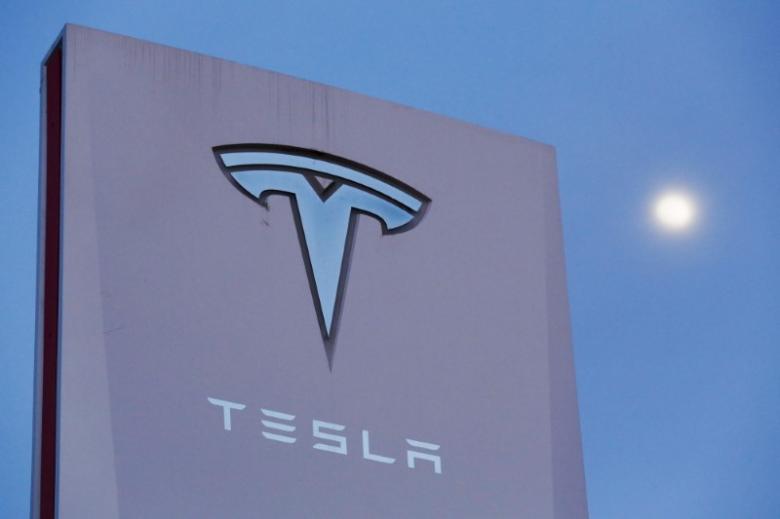 Signage is displayed outside of Tesla Motors before the Tesla Energy Powerwall Home Battery event in Hawthorne, California

“We have been in contact with every client for weeks on this issue and are on the way to finding individual solutions with each of them,” Tesla said in a statement on Thursday.

The issue of how to deal with Grohmann’s existing clients resulted in the departure of Klaus Grohmann, who was ousted at the end of March, only months after selling his company to Tesla.

The electric carmaker is counting on Grohmann Engineering’s automation and engineering expertise to help it ramp up production to 500,000 cars per year by 2018 through the design of ultra-efficient factories.