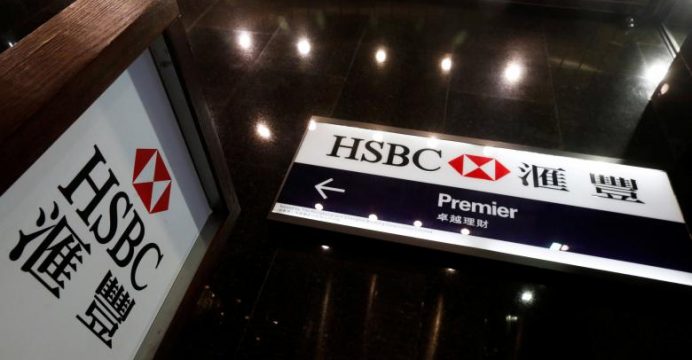 In an order dated January but not published until now, the National High Court named seven persons under suspicion of “persistent money laundering and criminal association” who in 2006 and 2007 held senior positions at the Swiss subsidiary of HSBC. They include former chairman of the board Peter Widmer and former CEOs Christopher Meares and Clive Bannister, reports BSS.

The investigation, which began in May 2016, is based on the “Falciani list”, a cache of files listing unreported accounts of customers of the Swiss subsidiary of HSBC which was stolen in 2008 by former employee Herve Falciani.

The “Swissleaks” scandal has triggered the opening of proceedings in France, Spain, Belgium and Argentina.

According to the order, the Spanish court suspects a possible “collaboration” by HSBC in the transfer and repatriation of funds deposited in the Swiss accounts with “the intention to conceal them from the Spanish treasury”.

To make these transfers, HSBC would have collaborated with the Spanish bank Santander and the Spanish subsidiary of the French bank BNP Paribas. The National High Court said it considered there were “indications of suspicion of money laundering”.

On Wednesday, the Spanish court announced that 10 officials in Spain from Santander and the Spanish subsidiary of BNP Paribas had been indicted in the alleged money laundering case involving the HSBC bank.

Judge Jose de la Mata ordered the 10 defendants, seven officials from Santander and three from the Spanish branch of BNP Paribas, to appear in mid-June.