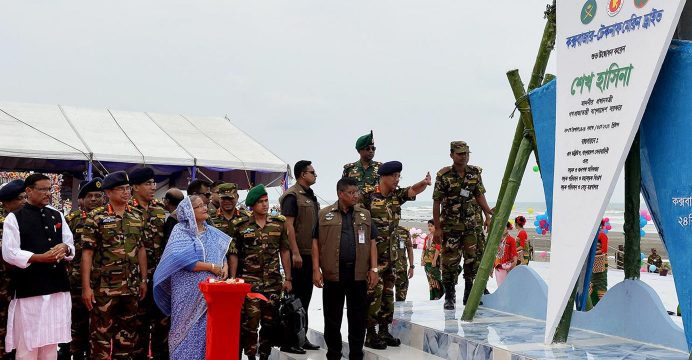 Inaugurating the 80-kilometre marine driveway along the coastal belt from Kalatali to Teknaf, the prime minister announced that the existing highway from Chittagong to Cox’s Bazar would be developed to a four-lane road considering the growing importance of Cox’s Bazar for the country’s economy.

Sheikh Hasina said the marine driveway would not only facilitate the tourists to enjoy the beauty of the picturesque Cox’s Bazar but also contribute to the socioeconomic development of the area which was long been neglected by the post 1975 rulers. 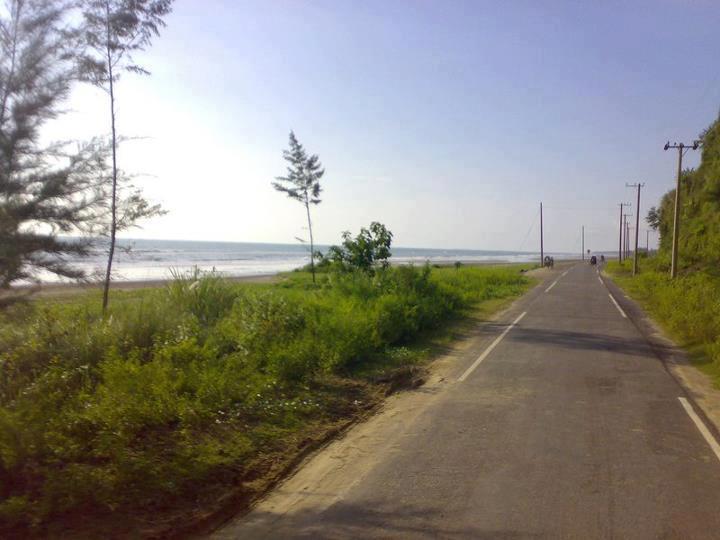 Special Works Organization of Bangladesh Army under the supervision of the Ministry of Road Transport and Bridges constructed the 5.5-meter wide marine drive 14 months ahead of the schedule. 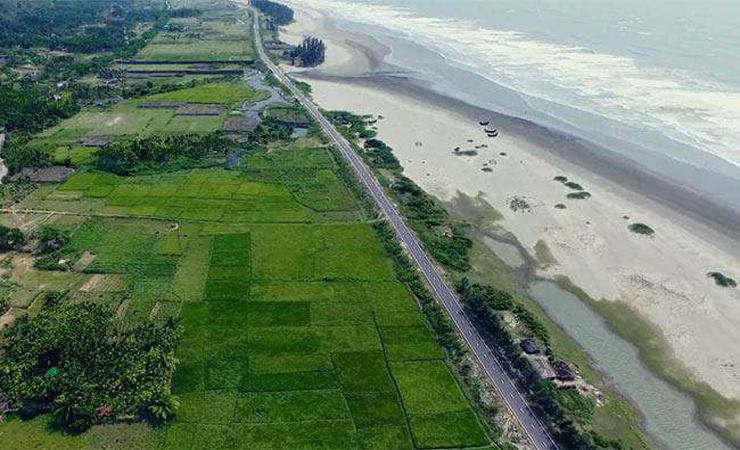 Sheikh Hasina said her government has a plan to develop Cox’s Bazar not only as a tourist area but also as a hub of sports, cultural activities, education and research.