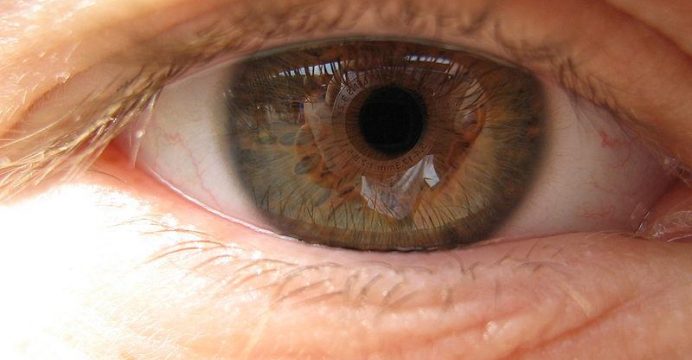 Primary care optometrists and ophthalmologists may sometimes fail to detect age-related macular degeneration, the most common cause of vision impairment in the elderly, a recent U.S. study suggests.

Researchers examined data on a total of 1,288 eyes from 644 older adults who got what’s known as a dilated eye exam when clinicians widen the pupils with eye drops to let in more light and get a better look at the retina in the back of the eyeball, reports Reuters.

Based on these exams, none of the participants were diagnosed with age-related macular degeneration by primary care optometrists and ophthalmologists. But when retina specialists took another look, they diagnosed the eye disorder in 25 percent of cases. 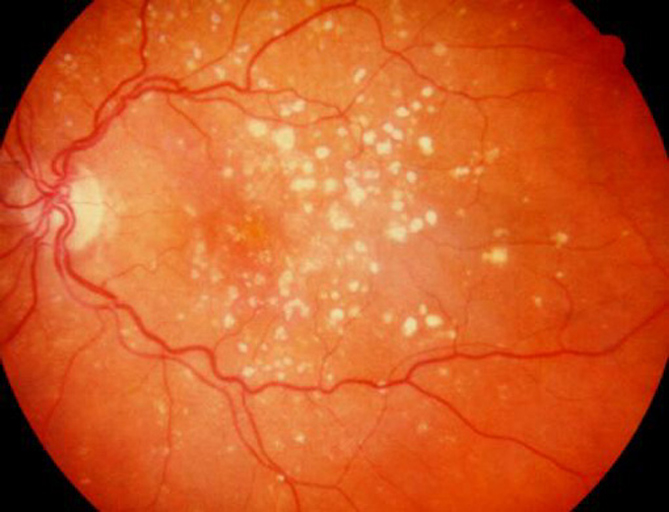 If macular degeneration progresses to visual loss, 90% of the affected people will develop the dry, or atrophic form of the disease

“To our knowledge, this is the first study to address the extent to which age-related macular degeneration (AMD) is under-diagnosed by primary eye providers in the U.S.,” said lead study author Dr. David Neely, a researcher at Callahan Eye Hospital and the University of Alabama at Birmingham.

“As treatments for the earliest stages of AMD are developed in the coming years, correct identification of AMD in primary eye care will be critical for routing patients to treatment as soon as possible so that the disease can be treated in its earliest phases and central vision loss avoided,” Neely said by email.

About 14 million Americans have age-related macular degeneration, and as the baby boomer population ages, the ranks of patients with this disorder are expected to swell, the researchers note in JAMA Ophthalmology.

It happens when a part of the retina called the macula gets thinner with age. Over time, people with the condition can lose what’s known as central vision, or the ability to see things in detail when facing them head on. They can become unable to read books or see the road well enough to drive a car, but they may retain some peripheral vision.

There’s no cure, but there are some medications and laser procedures on the eye that can sometimes slow the progression of the disease and help avoid extensive vision loss. Eating plenty of leafy greens and avoiding cigarettes may help prevent the condition from developing.

Patients in the current study were 69 years old on average. They were seen by one of 31 primary eye care providers in Birmingham, Alabama, between 2009 and 2011.

They were more likely to have undiagnosed age-related macular degeneration if they were older, male or had less than a high school education.

One limitation of the study is that results from practices in one region might not necessarily reflect how accurately age-related macular degeneration would be diagnosed elsewhere, the authors note.

“It’s a little like a person saying `I have high blood pressure,’” Parke, who wasn’t involved in the study, said by email.

“It can be just borderline high and difficult to detect or it can be dangerously high leading to a high risk of stroke or heart attack.”

As the condition worsens, some previous research suggests that nutritional supplements with ingredients including zinc, copper, and vitamins C and E may help minimize vision loss.

“For many patients with more severe AMD the use of nutritional supplements can reduce the subsequent rate of worsening of AMD and vision loss,” said Dr. Paul Lee, director of the W.K. Kellogg Eye Center at the University of Michigan in Ann Arbor.