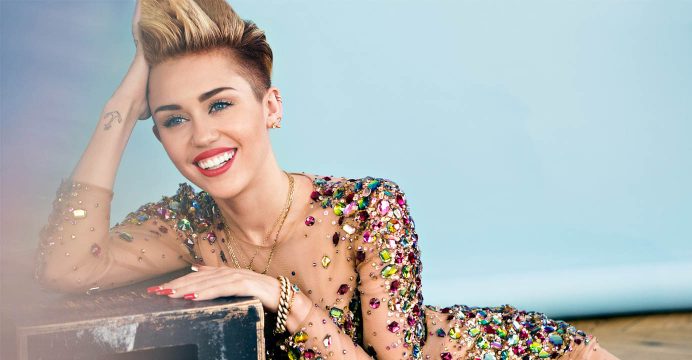 Miley Cyrus says she is steering away from marijuana, alcohol and nipple pasties and rolling out a new sound that could help people take her more seriously after she was dubbed one of pop music’s bad girls.

Speaking to Billboard Magazine in an interview published late on Wednesday, the former Disney star, 24, said she wanted to be “super clear and sharp” and focus on a new collection of songs that takes her back to her country music roots.

“I haven’t smoked weed in three weeks, which is the longest I’ve ever [gone without it]. I’m not doing drugs, I’m not drinking, I’m completely clean right now! That was just something that I wanted to do,” Cyrus said.

The singer, whose father is country music singer Billy Ray Cyrus and whose godmother is Dolly Parton, will release new single “Malibu” on May 11. Billboard said it was a love song inspired by her fiance, actor Liam Hemsworth, with whom she reunited last year after a 2013 breakup. 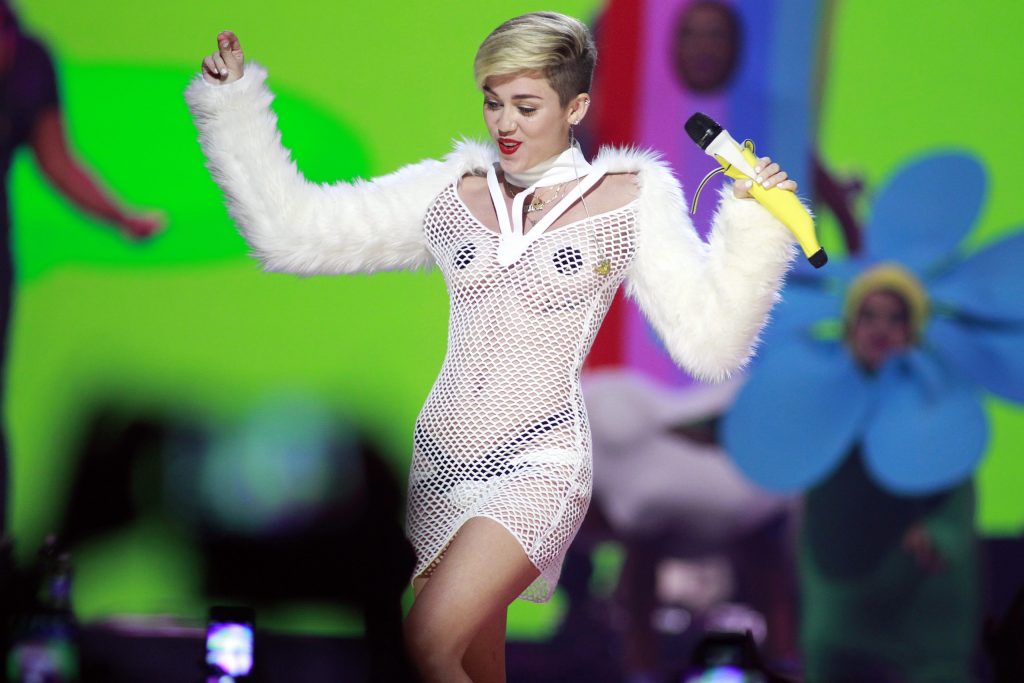 Cyrus, who rose to fame on the Disney Channel show “Hannah Montana,” ditched her innocent image in 2013, admitting to drug use and appearing scantily clad in public and in music videos.

She grabbed headlines when she dressed in latex lingerie and twerked on stage with R&B singer Robin Thicke at the 2013 MTV Video Music Awards, in a performance that landed her the title of pop music’s bad girl.

Her upcoming new album will feature more acoustic songs and melodies written by Cyrus, and will include a song for Hillary Clinton, whom she supported in last year’s U.S. presidential election, and another anthem dedicated to women in the workplace, Billboard said.

Discussing politics, Cyrus, who will return as a judge on NBC reality singing show “The Voice” later this year, said she wanted to reach out to her more conservative fans.

“I like talking to people that don’t agree with me, but I don’t think I can do that in an aggressive way,” the singer said.

“I don’t think those people are going to listen to me when I’m sitting there in nipple pasties, you know?,” she added.