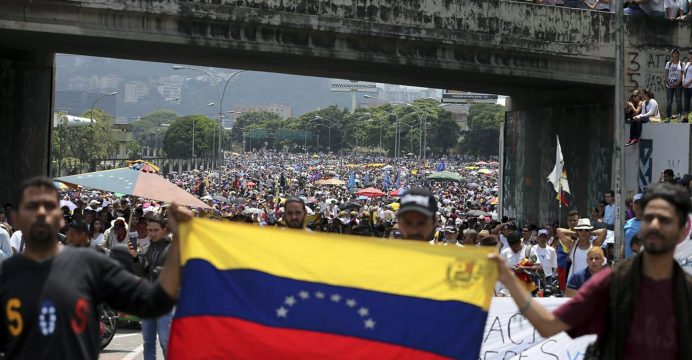 Venezuela confirmed Friday the death of a 20-year-old man during an opposition protest not far from the capital city Caracas, bringing the death toll to 37 since the protest broke out early April.

According to a statement of the prosecutor-general’s office, Hecder Lugo was found “wounded by a gun shot” on Thursday in a protest that took place in San Diego in northern Carabobo State, which is about two hours by car from Caracas.

“Immediately, the victim was taken to the Valle Medical Center in San Diego, where he later passed away,” read the statement, adding that Jose Lopez, a prosecutor from Carabobo, was investigating the affair. 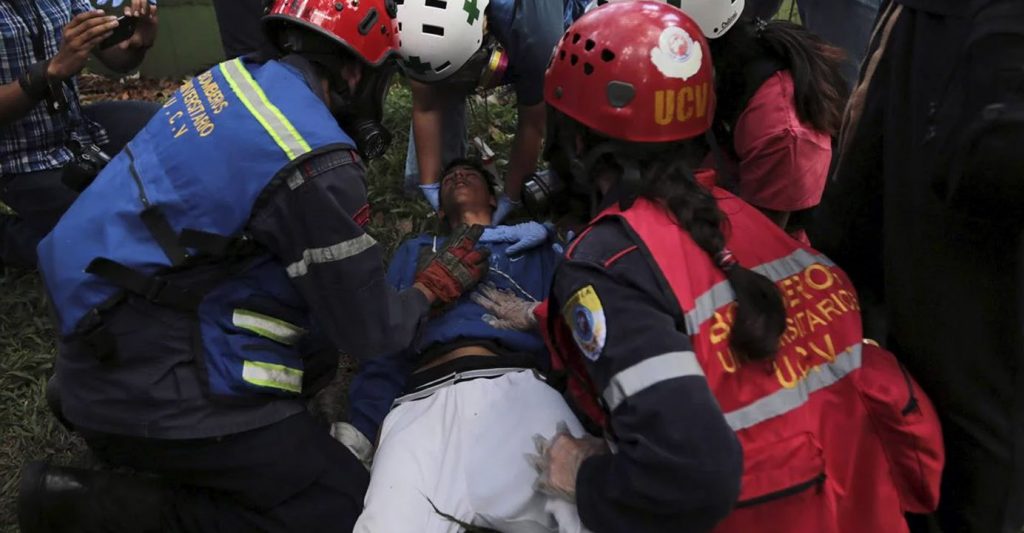 According to the document, Valencia and Naguanagua, two other municipalities of Carabobo, have seen waves of looting in recent days.

Minister of the Interior, Justice and Peace, Nestor Reverol, visited Carabobo on Friday, saying there was evidence of “attacks by terrorist gangs.”

In a twitter post, Reverol also said “45 criminal gangs have been identified, and we have issued arrest warrants to police…to go find these delinquents.”