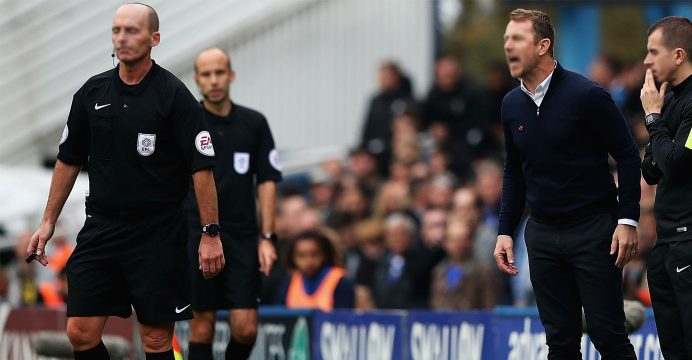 Portugal to bring in video refereeing

Video refereeing will be used in all matches in the Portuguese championship next season, just the latest country to bring in technology to help beleaguered officials.

“We are convinced that it will be very important in reducing the margin of error,” Fernando Gomes, chairman of the FPF, said in a statement.

The technology will be given its first major test in the final of the Portuguese Cup between Benfica and Vitoria Guimaraes on May 28.

Football has been slow to embrace video technology in comparison with sports such as cricket and American football, but it is now quickly gaining traction.

FIFA president Gianni Infantino said last month that video assistant referees will be used at next year’s World Cup in Russia for the first time.

Video technology will also be used for the first time in France in the end-of-season play-offs this month, while Australia’s A-League is also embracing it and there have been tests in Germany, Brazil, Italy and the Netherlands.