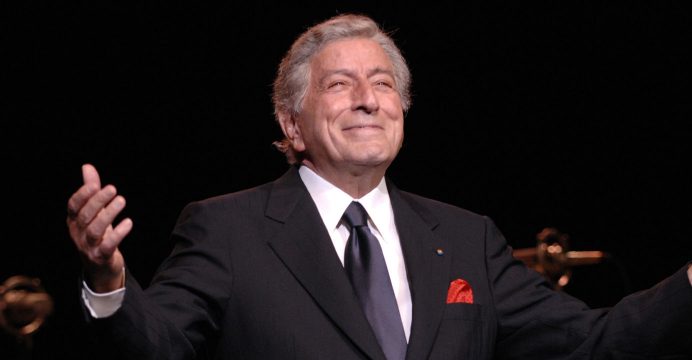 Legendary singer Tony Bennett may have left his heart in San Francisco, but the native New Yorker was in his hometown on Wednesday celebrating his long, prolific career as a singer and a painter.

Bennett, known for his traditional pop standards, big band, show tunes and jazz music, was thrilled with a collection of 40 of his paintings and screenings of his performances in a new exhibit titled “Tony Bennett: Celebrating 90 Years of Artistry.”

“I’ve always done the two things that I love to do, which is sing and paint, and it’s wonderful being honored about it,” Bennett, who turned 90 in August, said in an interview at The Paley Center for Media.

“I can’t believe that they put them up so well and put nice frames on them all, very happy about it,” said the crooner whose signature 1962 song, “I Left My Heart in San Francisco,” has become an anthem for the California city. 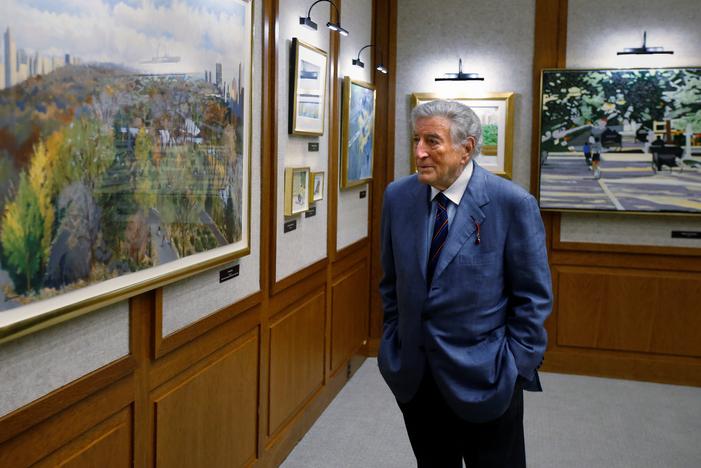 Paintings by Bennett, mainly in oils and watercolors, at the exhibit include a self-portrait, taxi cabs in the rain, Central Park, jazz trumpeter Miles Davis and San Francisco’s Golden Gate Bridge.

Bennett, who has racked up multiple Grammy awards in his musical career of more than 60 years, autographs his all of his paintings with “BENEDETTO,” his official last name.

The free exhibition is open from May 4 to June 18.