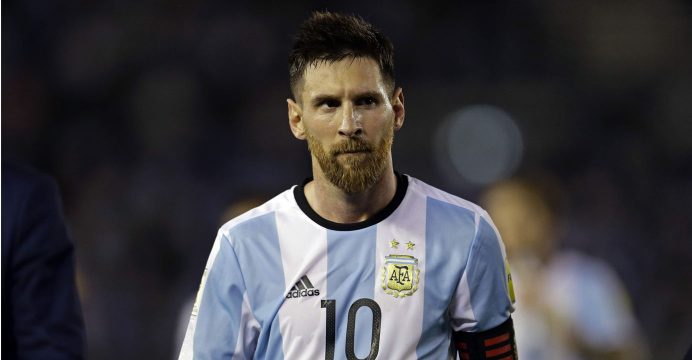 Argentina forward Lionel Messi’s appeal against his four-match international ban for insulting a match official was being heard by FIFA on Thursday, a source close to soccer’s governing body said.

Messi did not travel to FIFA headquarters in Zurich for the hearing but Spanish media said he would make his defense in a video conference call.

The FIFA Appeal committee was not expected to make an immediate decision.

Messi was suspended for insulting a match official during Argentina’s 1-0 win over Chile in March.

The incident was not punished during the game and the official, a Brazilian, said he not realize at the time that Messi was swearing at him. 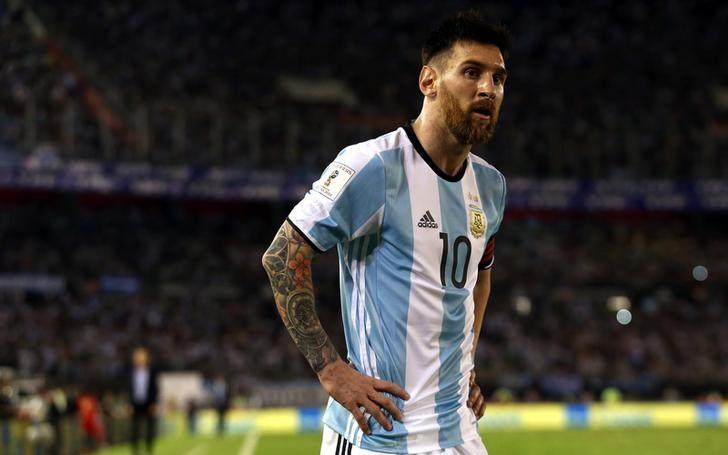 The Barcelona player has already missed one 2018 World Cup qualifier, a 2-0 defeat away to Bolivia, and will also sit out an away game in Uruguay and home matches against Venezuela and Peru.

Messi will be eligible again when Argentina visit Ecuador on Oct. 10. in their final game.

His absence is a heavy blow to the two-times world champions who are struggling in the marathon South American campaign, with home defeats to Ecuador and Paraguay and a 3-0 mauling by arch-rivals Brazil.

His presence in even one of the three games from which he is banned would be a big boost.

Argentina are fifth in the 10-team South American group with 22 points from 14 games, two ahead of Ecuador and four ahead of Peru.

Only top four qualify automatically for the tournament in Russia next year.

The fifth-placed side will go into a playoff against a team from Oceania for another place in the showpiece event.