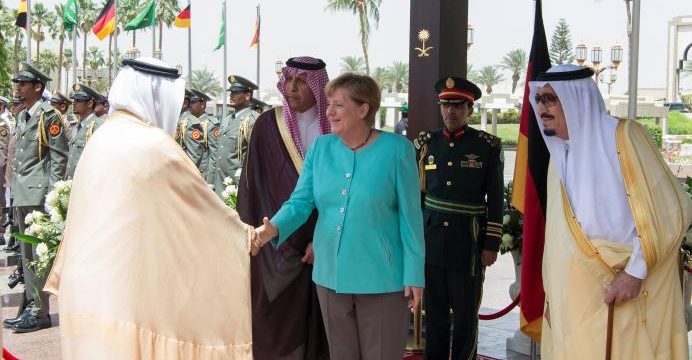 Top executives at the engineering conglomerate and the business software company who were traveling with Merkel signed declarations of intent to work with the Saudi authorities, the officials said, reports Reuters.

Saudi Arabia is pushing a long-term economic transformation dubbed “Vision 2030” to reduce the country’s reliance on oil, attract investment and improve the lives of its citizens. 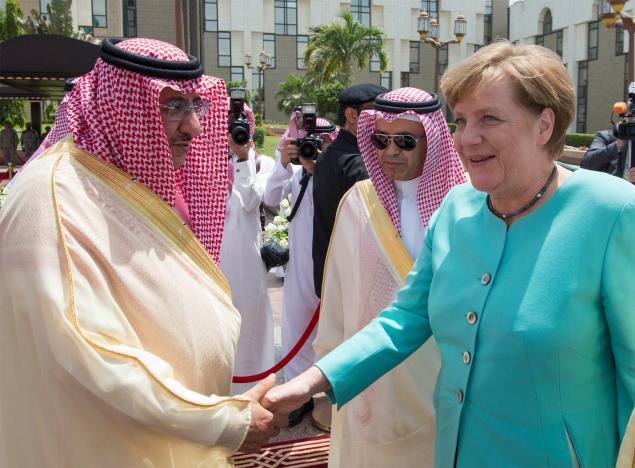 Siemens signed a framework agreement with the Saudi National Industrial Clusters Development Program (NICDP) which the German group said could lead to equipping infrastructure projects worth at least a billion euros.

The company also wants to provide vocational training in Saudi Arabia, while SAP has agreed with the Saudi Ministry of Planning to cooperate on the country’s digitization efforts, officials said.