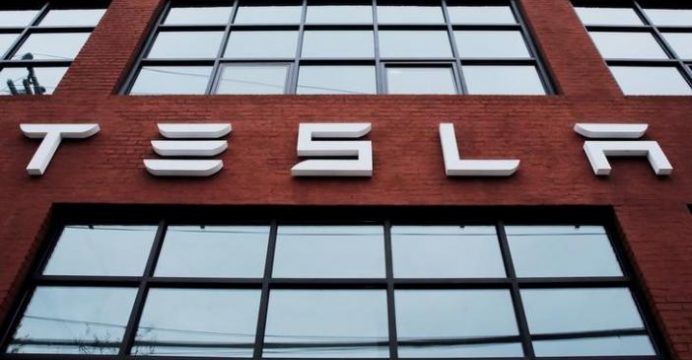 Tesla Inc on Friday said that its subsidiary SolarCity will curtail door-to-door sales of rooftop solar installations over the next month as Tesla seeks to absorb the company into its high-end brand.

The move comes at a time when growth in sales of residential solar systems has slowed in key states, including California, where Tesla is based. Industry watchers say consumers in more mature solar markets have tired of the industry’s aggressive sales tactics, reports Reuters.

“We believe this decision reflects what most of our prospective customers prefer, and will result in a better experience for them,” a Tesla spokesperson said in an emailed statement.

A Tesla store is shown at a shopping mall in San Diego, California, U.S.

Tesla has built its luxury electric car brand on exclusivity, whereas SolarCity marketed its systems to a wide range of consumers mainly by promising cost savings.

As a result, the move marks a major shift for SolarCity, which before its acquisition by Tesla had become the nation’s top solar installer by amassing a legion of sales representatives in solar-friendly states across the country. Though most sales are generated through customer referrals, door-to-door sales became a significant means of reaching new customers over the last three years.

Most affected employees will be reassigned to other sales channels or given the opportunity to interview for other positions, Tesla said. About 1,000 people work in door-to-door sales for the company.

The company said it plans to expand its retail and online sales of solar systems, including in Tesla stores. It will also continue selling systems through long-standing partnerships with retailers, including Home Depot and Best Buy Co Inc.

“We expect the growth of these channels to end up more than offsetting the loss of door-to-door sales,” Tesla said.

Tesla, which completed its acquisition of SolarCity in November, has repeatedly said that it would prioritize preserving cash over increasing sales of solar systems. It has also said that it would reduce the cost of acquiring new customers, a metric that has remained stubbornly high across the highly competitive industry.

In keeping with its move toward more distinctive solar offerings, Tesla has said it plans to roll out a line of solar roof tiles later this year. The solar-powered roof shingles were unveiled last October to showcase the benefits of combining Elon Musk’s electric car maker with the solar installer.