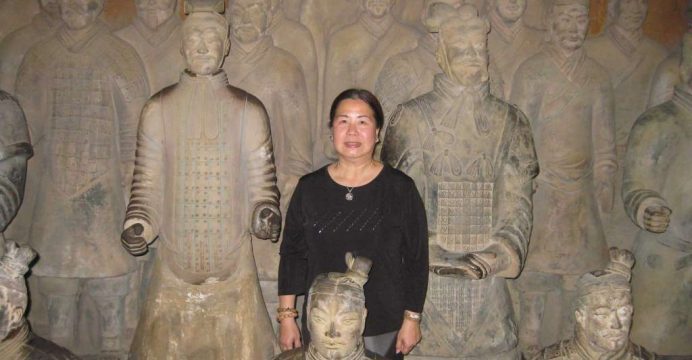 China has deported a U.S. citizen who was convicted of espionage this week after being held without trial for two years, removing a source of friction between Washington and Beijing.

Sandy Phan-Gillis was arrested in March 2015 while about to leave mainland China for the Chinese-ruled, former Portuguese colony of Macau. A court on Tuesday ordered her deportation after sentencing her to three-and-a-half years in prison for espionage.

She left China on Friday from the southern city of Guangzhou and arrived in Los Angeles on the same day, her husband said in a statement, reports Reuters.

The Chinese government has not released details of the charges against Phan-Gillis. Her lawyer told Reuters on Tuesday he could not reveal details of the case because it involved “state secrets.”

Her husband, Jeff Gillis, said China had accused Phan-Gillis of visiting the country twice on spy missions in 1996 and working with the U.S. Federal Bureau of Investigation to capture two Chinese spies in the United States and turn them into double agents.

In an interview with Reuters on Thursday, Trump called Xi a “good man” and praised him for his efforts to press North Korea to give up its development of nuclear weapons and long-range missiles.

An official of the U.S. State Department said it was aware of the deportation.