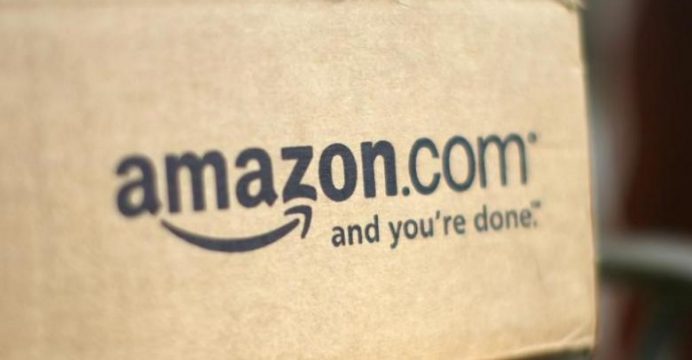 Milan tax police have told Amazon they believe the world’s largest online retailer has evaded around 130 million euros ($142 million) of taxes in Italy, a source close to the matter said on Friday.

The allegedly unpaid taxes refer to the period between 2011 and 2015 when Amazon made revenues of around 2.5 billion euros in Italy, the source said, reports Reuters.

The tax police’s findings have been handed to Milan prosecutors, the source added. Amazon issued a statement denying it had evaded any taxes and said its profits in Italy, on which taxes are paid, had been low due to its considerable investments in the country.